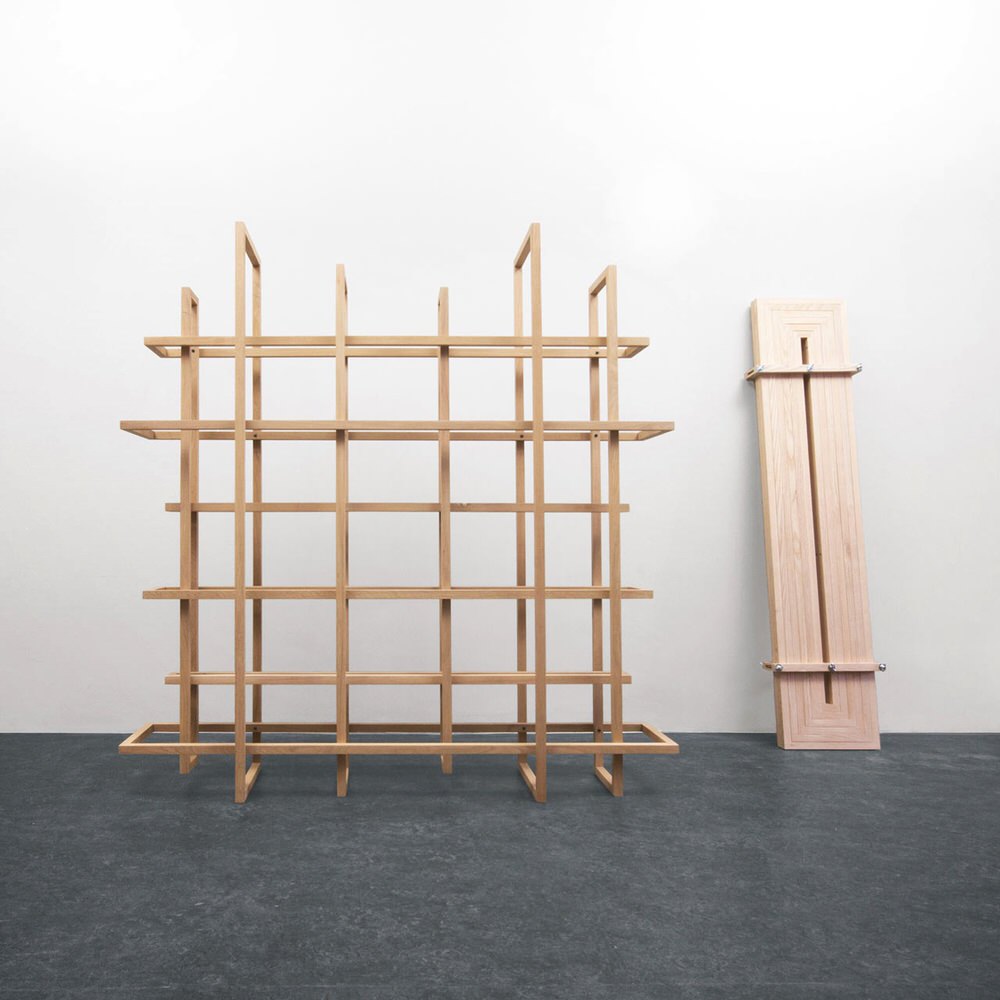 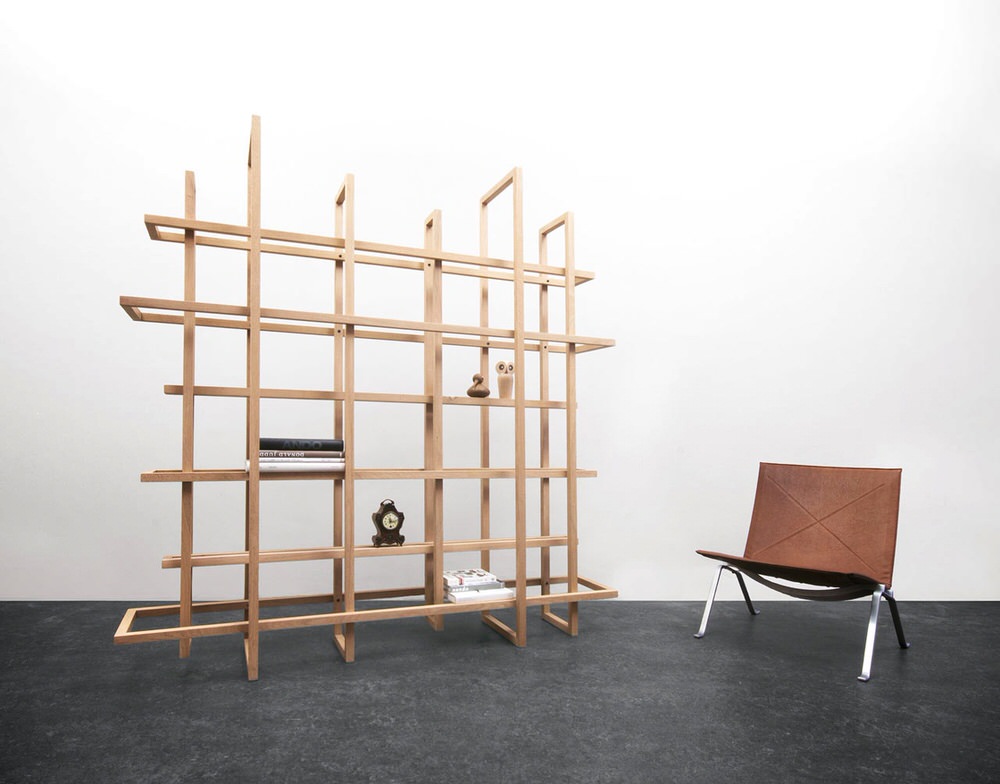 Frames 2.0 is a minimalistic shelving system by Dutch designer Gerard De Hoop with an emphasis on negative space and portability. The unit is composed of several wooden frames, of varying sizes, which fit through each other and interlock to form a gridded shelf.

When disassembled, the incrementally sized frames nest concentrically into this ultra-compact package, but a package which is no doubt also rather heavy. However the collapsible, and therefor portable, nature of this shelving system could make it an interesting proposition for pop-up shops and for frequent house movers. 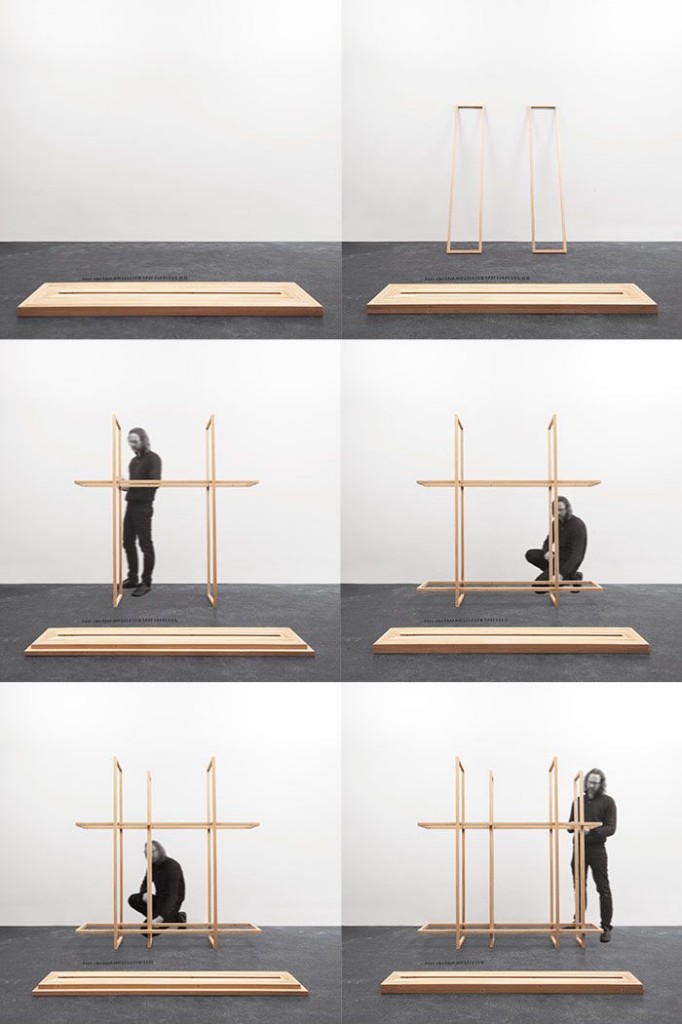 A total of twelve frames make up Frames 2.0 — six horizontal and six vertical — which fit together concentrically to form two planks. These planks are bound together with two wooden braces when packed away but can be easily reassembled as demonstrated in this photoset. 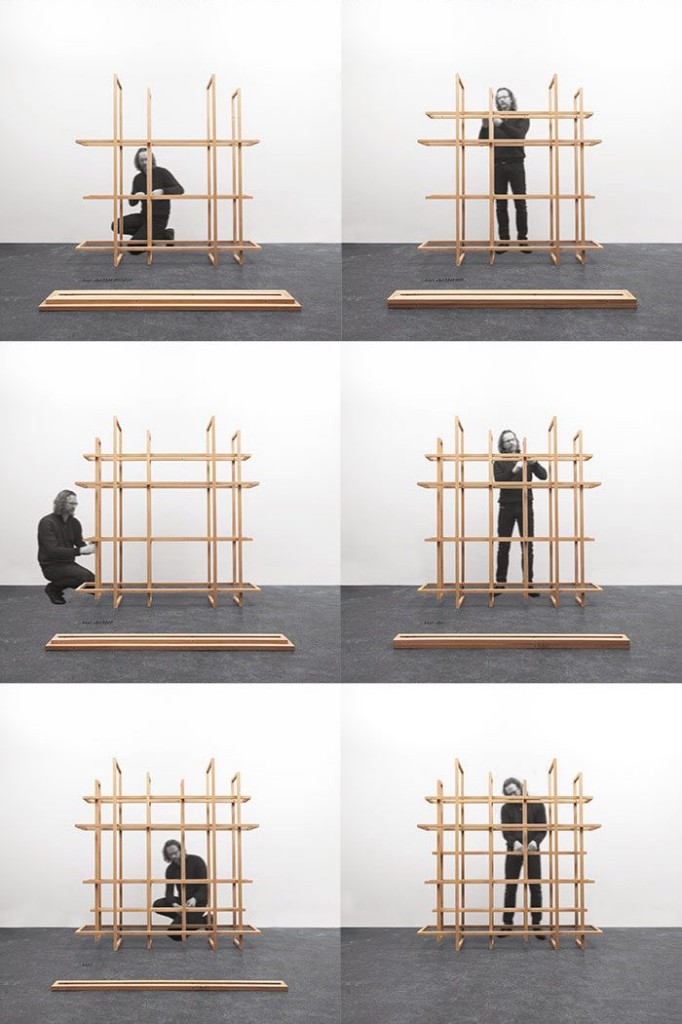 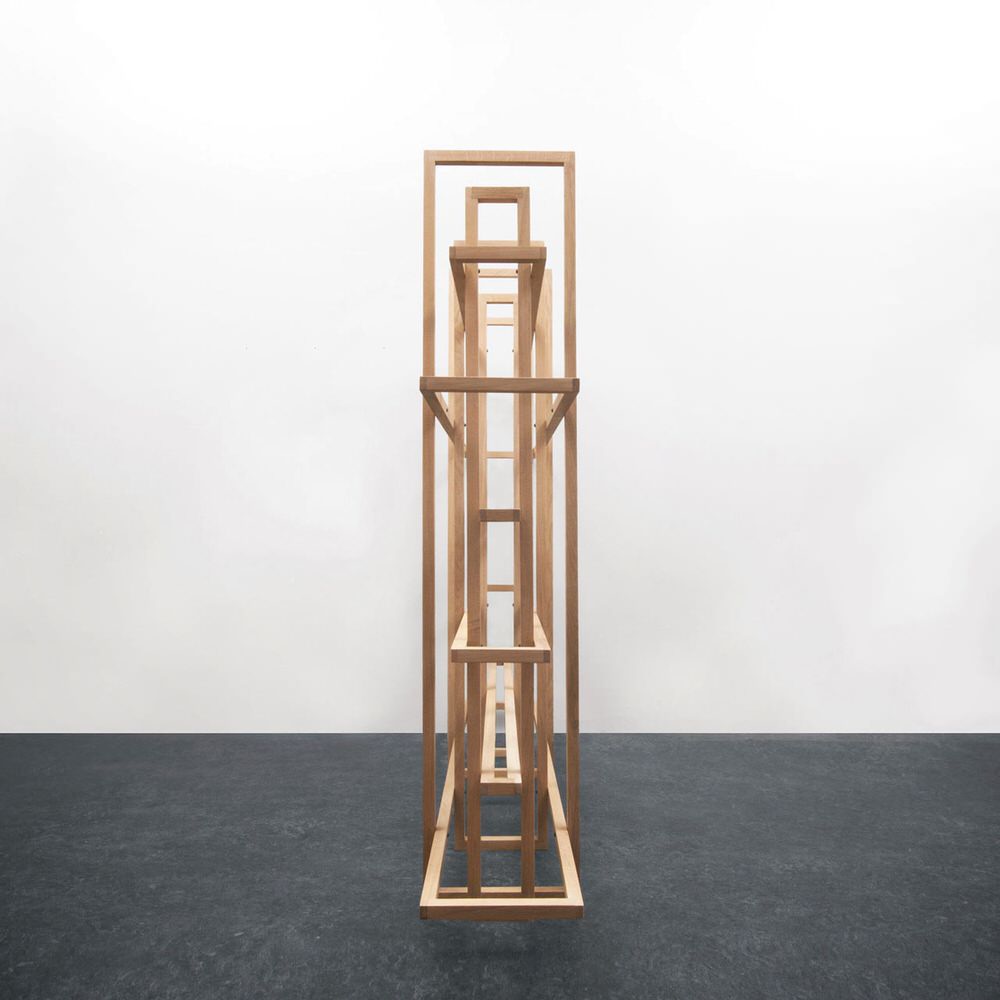 There is a quite obvious flaw in that the horizontal shelves actually have voids in them. However these gaps vary in size depending on shelf’s level, so while this does affect the flexibility of your furniture — as it dictates which sized items you can store on which shelf — it should still be able to cater to most people’s needs. 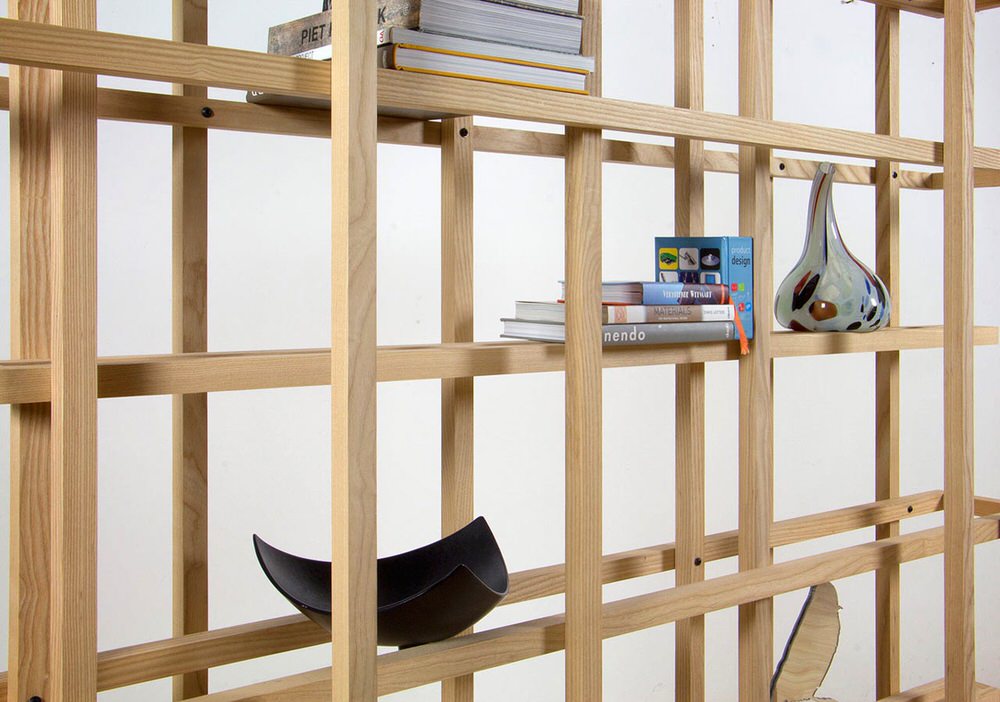 For example vinyls and larger books can span the shelves with more sizeable gaps, while smaller objects find a home in the narrower beams. But Gerard De Hoop has also envisioned accessory trays and even planters that can hang within these spaces. 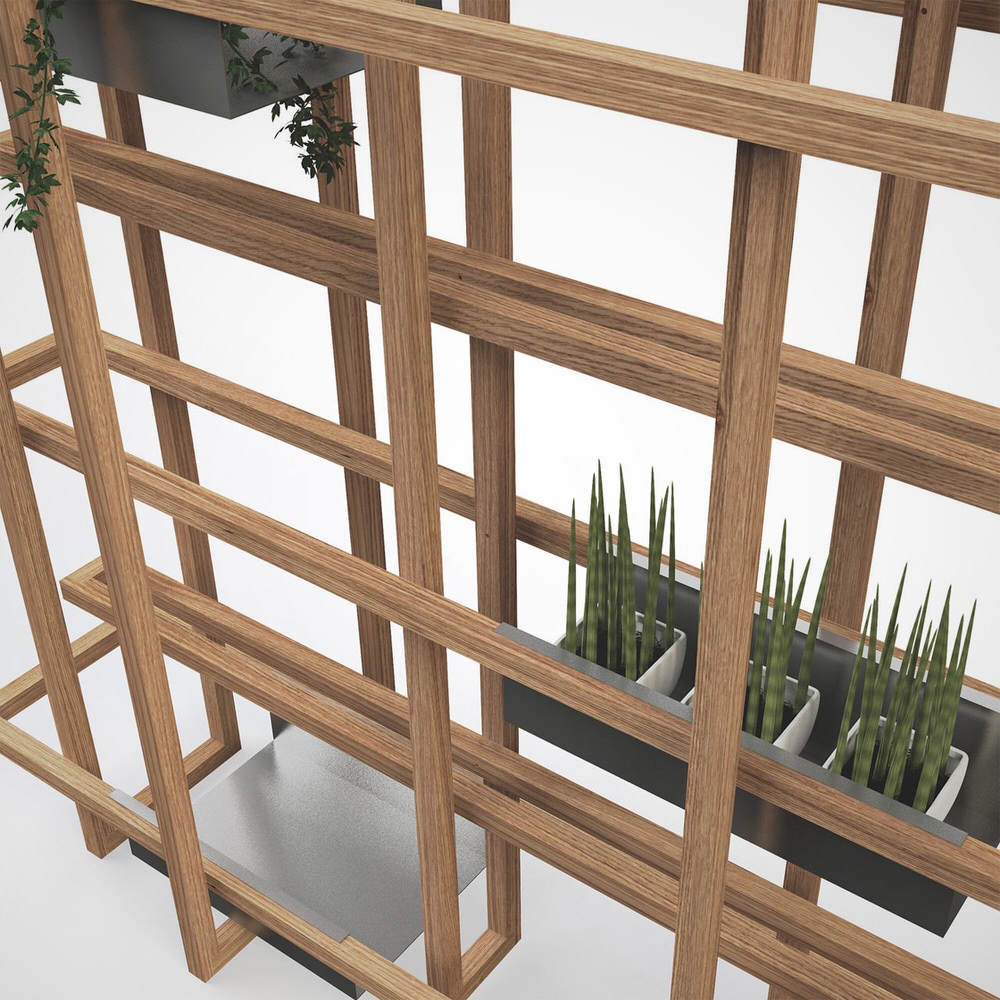 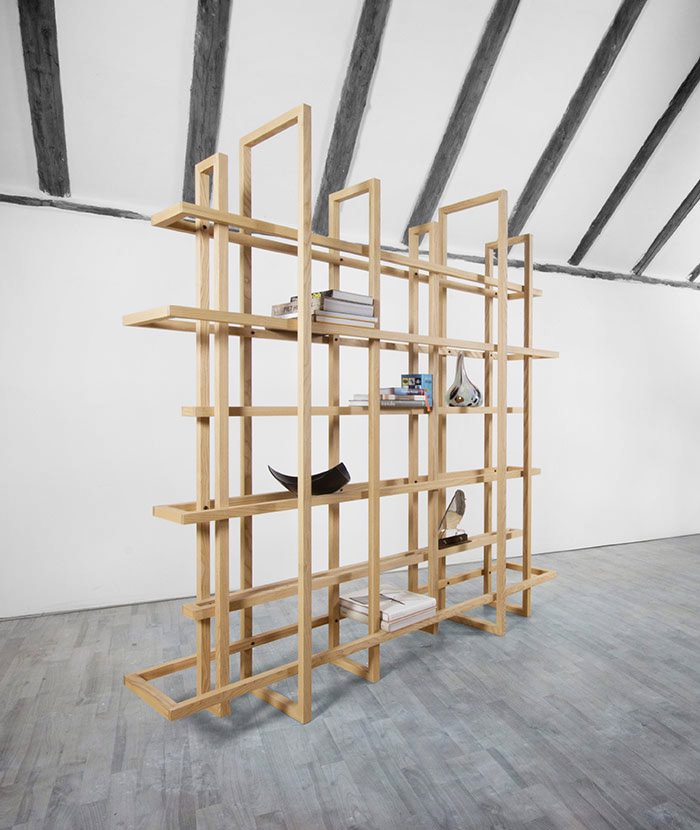