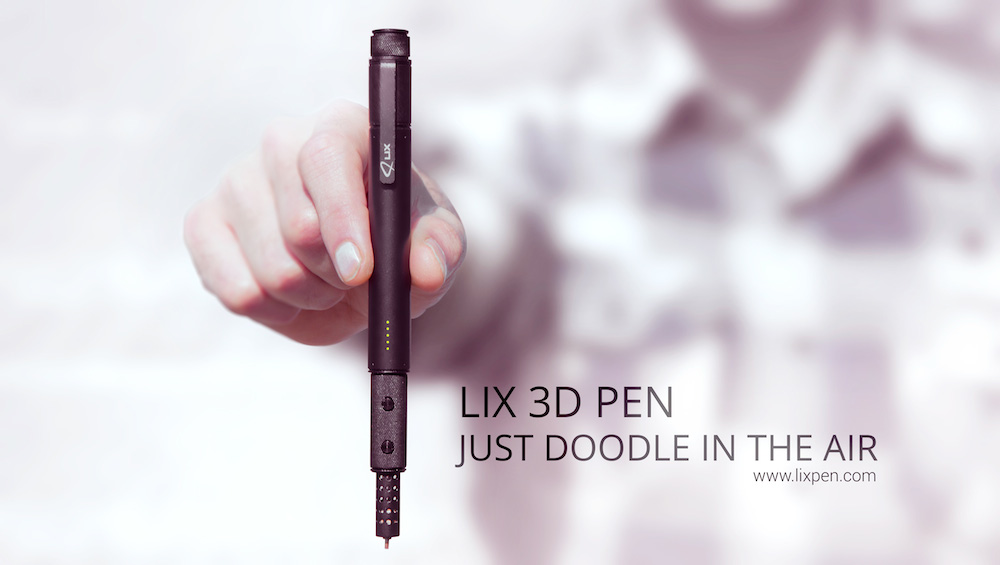 From an inkjet printer that crawls across the paper to a 3D printing pen which allows you to doodle in the air, Kickstarter certainly now seems to be the place to go for the most revolutionary technological innovations. LIX is essentially an extruder from a regular automated 3D printer fitted within a pen casing. ABS/PLA plastic filament is fed into the rear of the pen, heated, and pushed out of the nib to rapidly solidify to form structures. 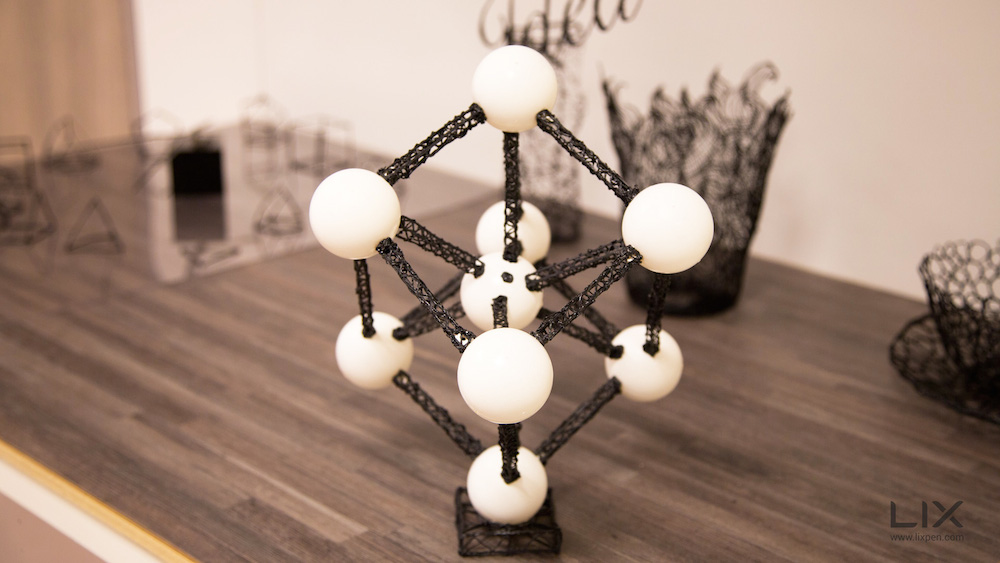 Comparing LIX to a standard 3D printer is essentially the equivalent of comparing writing down notes to printing out a text document. With LIX your 3D creations are instantaneous, unique and of course require no CAD programming prior to forming your model.

Two days into the Kickstarter campaign, LIX has already soared past its easily achievable goal of £30,000 to reach over £300,000 in funding, and it’s showing no signs of stopping. After all it’s a great looking, fun-to-use product which most people have never experienced before, and it comes at a price cheaper than you might expect.

All of the discounted early bird pledges are already used up but the standard price for LIX is to be just £82 ($135), and due to this price point pens may well be the first 3d printer formats that make it into people’s homes. But is LIX going to be the version that does so? I’m not so sure.

The demonstrations make drawing with LIX look incredibly intuitive but I should imagine it would actually take a lot of getting used to to master it. My first query when looking at the pen in action was how to stop the line currently being drawn and after looking through the Kickstarter page I’m none the wiser. They do state that some video scenes have accelerated speed but if you look at the .gif above and the video below, they’ve actually also made several breaks in the footage at the points when the pen is disconnected from the drawn line, further shrouding this important aspect in mystery.

My initial impression of the LIX pen was, wow this is amazing, I’m going to order one. But after looking more closely at the Kickstarter page my belief in the pen’s functionality and the team’s ability to deliver has waned somewhat. I think this kind of 3D printing device has real potential but the team are glossing over the functionality of LIX, misleading pledgers by chopping up the footage, and putting too much of an emphasis on the appearance of the pen and its marketing.

Maybe it’s just a sense of distrust subconsciously created in my mind by the team’s insistence in not looking into the camera while talking, probably due to some bizarre marketing idea that standing at a 45° angle is edgy. I want to believe in this device but I’m struggling.

After all, the 3 main members of the team are a graphic designer/marketer, an economics/applied arts graduate and a shoe designer – and I don’t think pulling a duckface is ever really appropriate for a corporate profile picture. Whereas the interactive developer/electronics expert, and the mechanical/robotics engineer (whom I imagine did most of the technical work) are brushed asunder making their input seem insignificant in what appears to be a solely visual product. 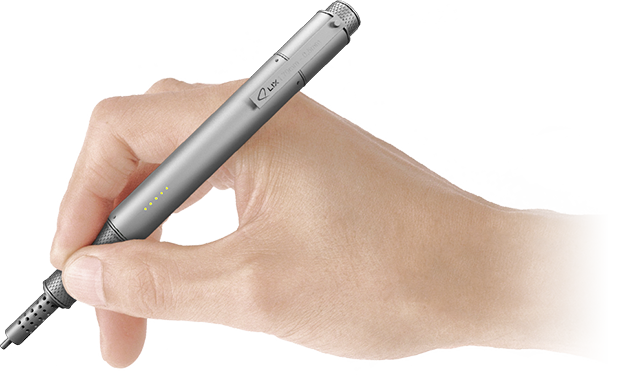 Maybe I’m just being overly critical but while the Kickstarter page for ZUtA Labs page crawling printer seemed a bit amateurish, it was at least honest and discussed the limitations of the device such as its speed and printing resolution. The LIX 3D printing pen on the other hand doesn’t mention anything remotely critical of the device. Instead they used their ‘Risks and Challenges’ section to discuss the unrivalled small size of the pen, how they want to bring it to everyone, and to take the opportunity to state how LIX is better than all the other 3D printing pens currently available. Questions that remain unanswered are: the speed at which you can draw with LIX, how to stop lines, and how strong the finished structures are.

TL;DR: I think a sense of honest realism and modesty helps build trust when it comes to crowdfunding such a remarkable looking product, and I probably won’t be investing unless more detailed, balanced information is added about LIX. 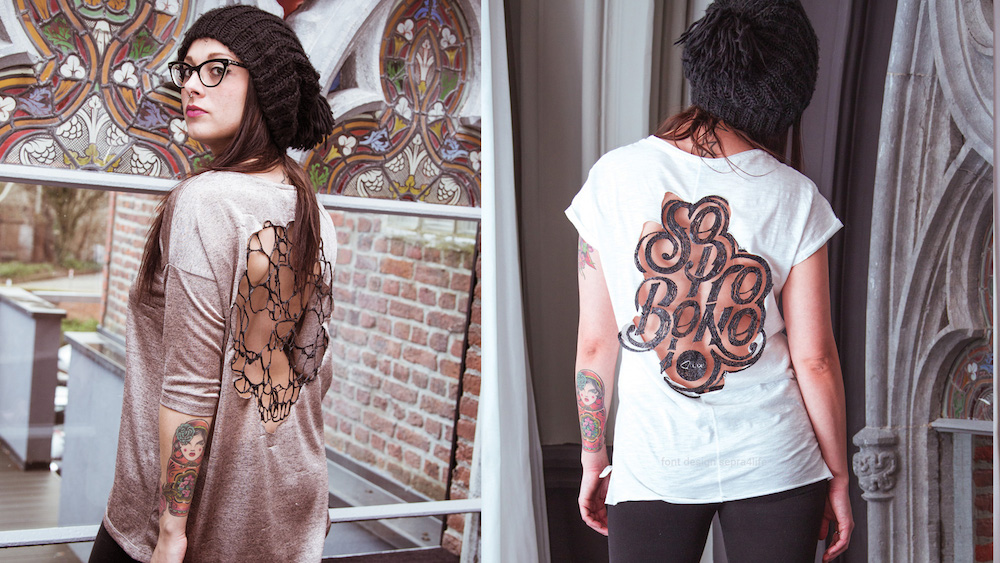