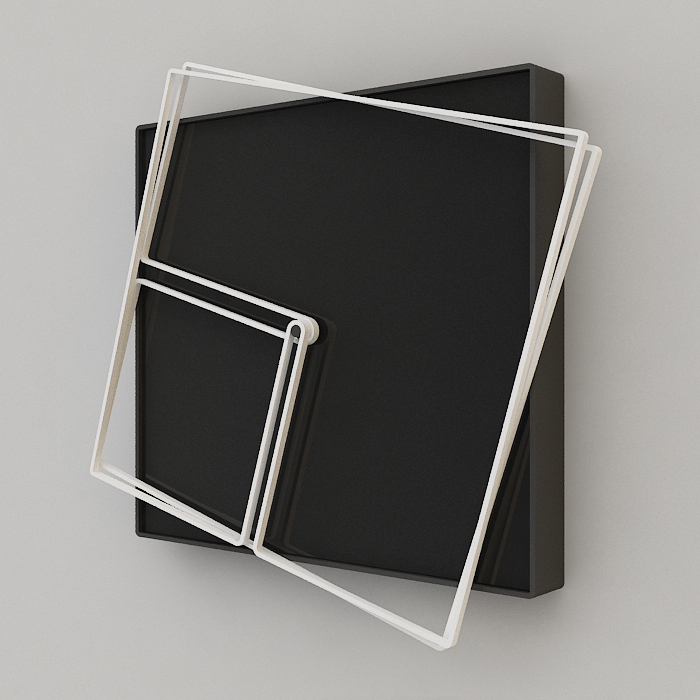 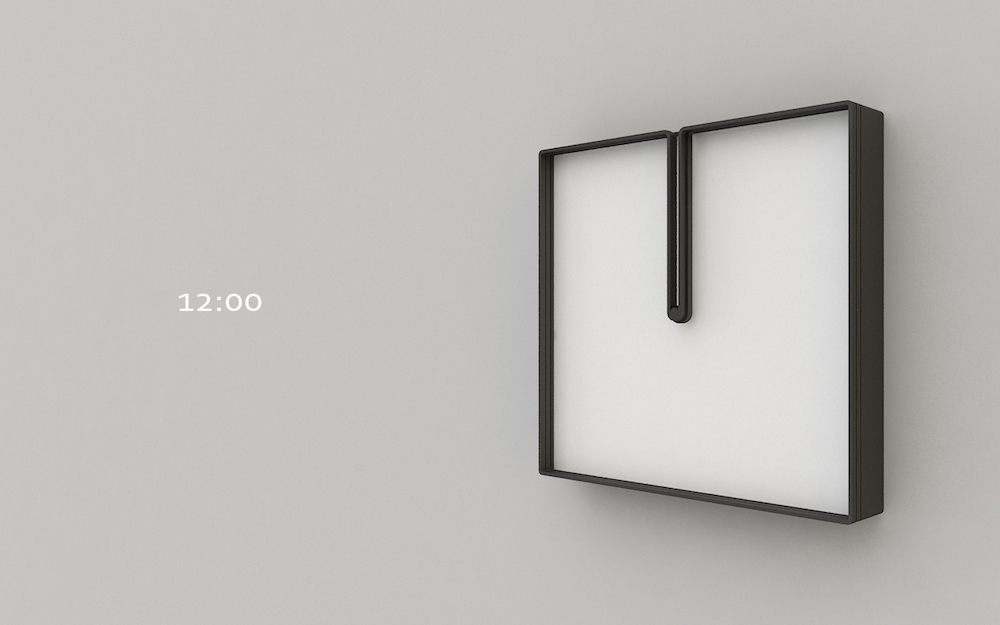 There’s certainly been no shortage of unorthodox clock concepts in the world of industrial design but in striving for originality, a lot of the clocks ultimately end up becoming indecipherable to the untrained eye. This compilation of 30 unusual clocks should illustrate my point and while a clock which tells the time in binary might be fascinating, is it really all that useful? 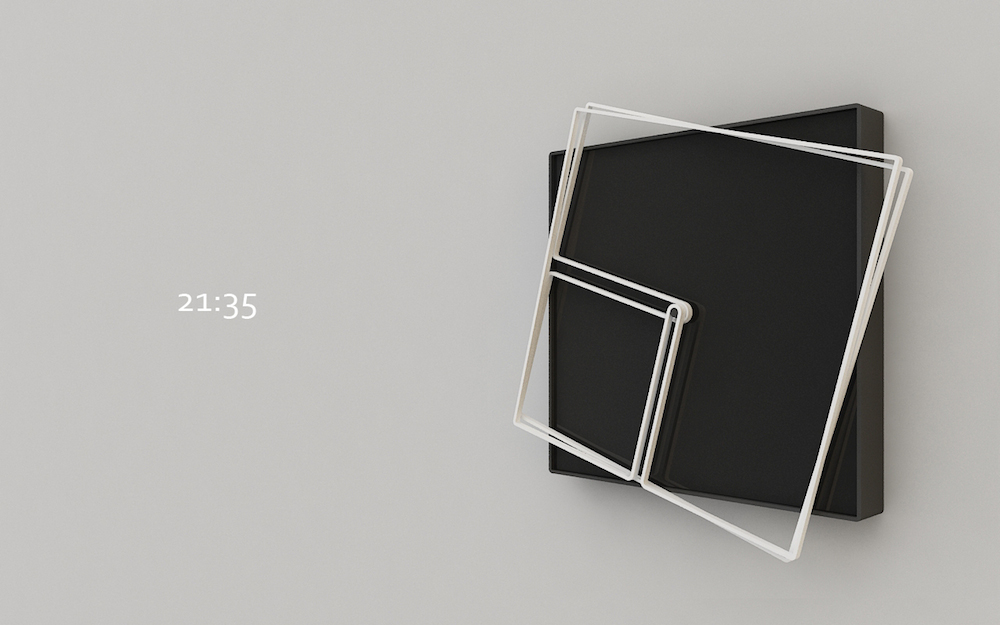 The Frame Clock by Nazar Sigaher doesn’t veer too far from the standard clock face format with two hands that rotate through 12 hours. However the rotating hands have been extended to become part of the clock face’s frame and in doing so make the Frame Clock feel like a piece of wall art. Or indeed a sculpture which is constantly altering its form as the hours pass. 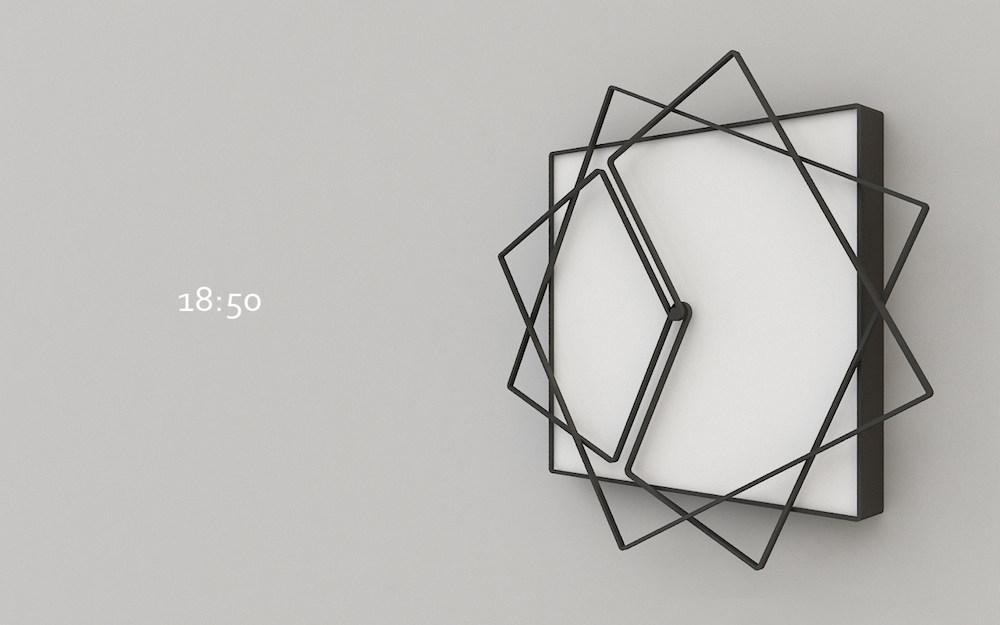 The two rotating squares oscillate between forming an 8-pointed star and a perfect square with all the discordancies in between. This composition rotates as time passes according to the hour at hand and is only in the same configuration a handful of times each 24 hours. From the images it appears as though the recess of the minute hand in its square frame is slightly narrower to help differentiate it from the hour hand. 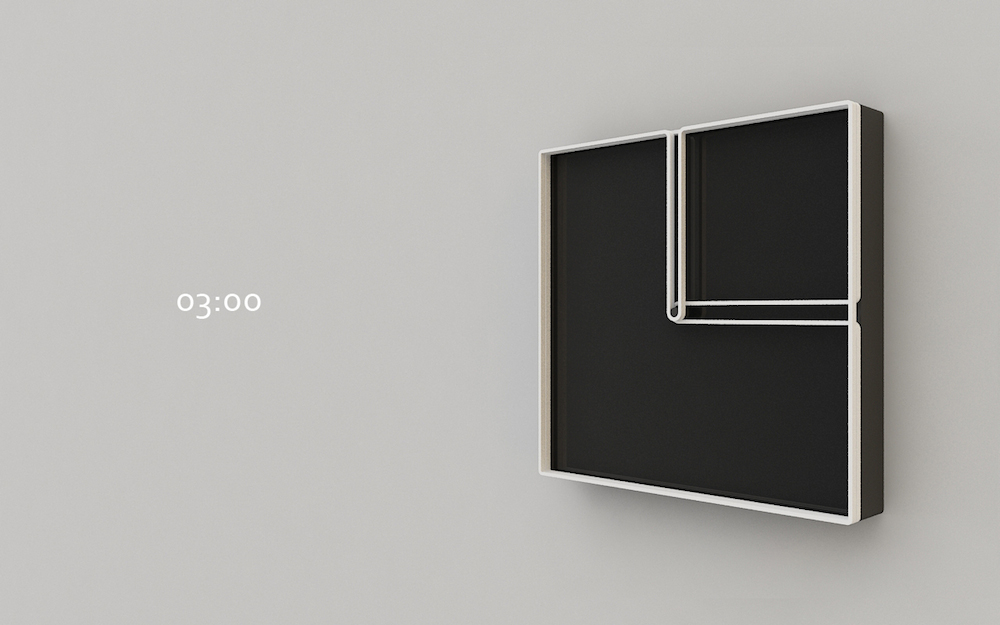 I’m a really big fan of this clock design but it doesn’t appear to be available to buy anywhere. As a result I might try and make my own one in the future and if I do I’ll be sure to post a how-to guide in our DIY & Crafts section. The Frame Clock was designed by Nazar Sigaher.