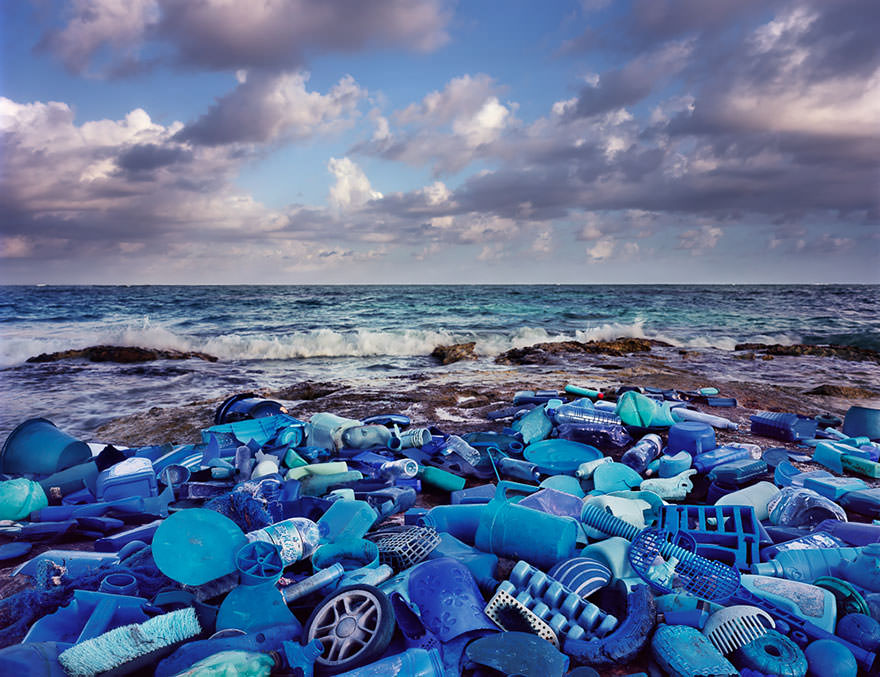 Alejandro Durán has been helping to clean up the beaches along Mexico’s Sian Ka’an nature reserve. While doing so he has created a series of sculptures featuring colourful rubbish to bring attention to the quantity of plastic waste being discarded into our oceans. 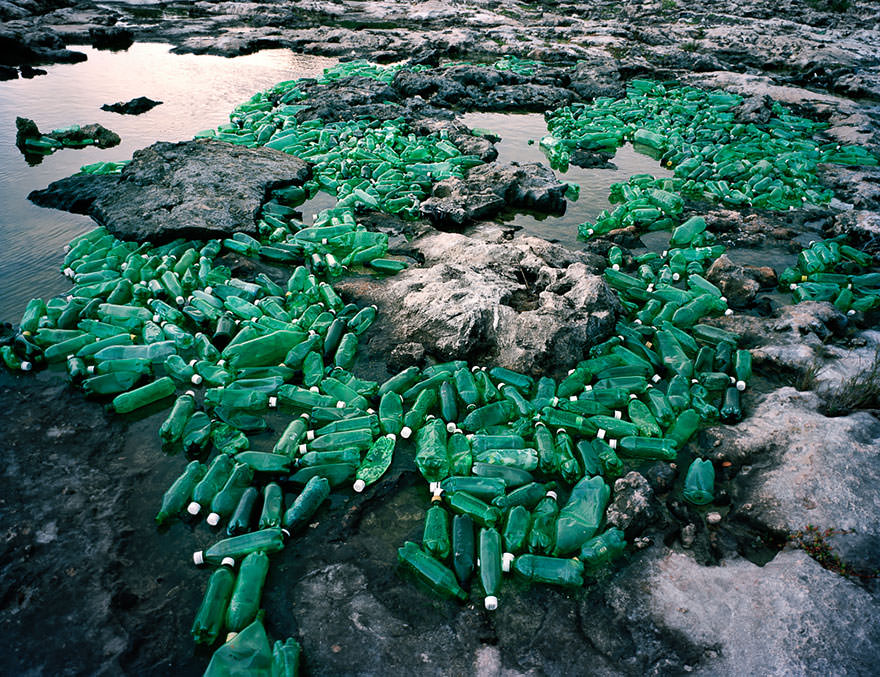 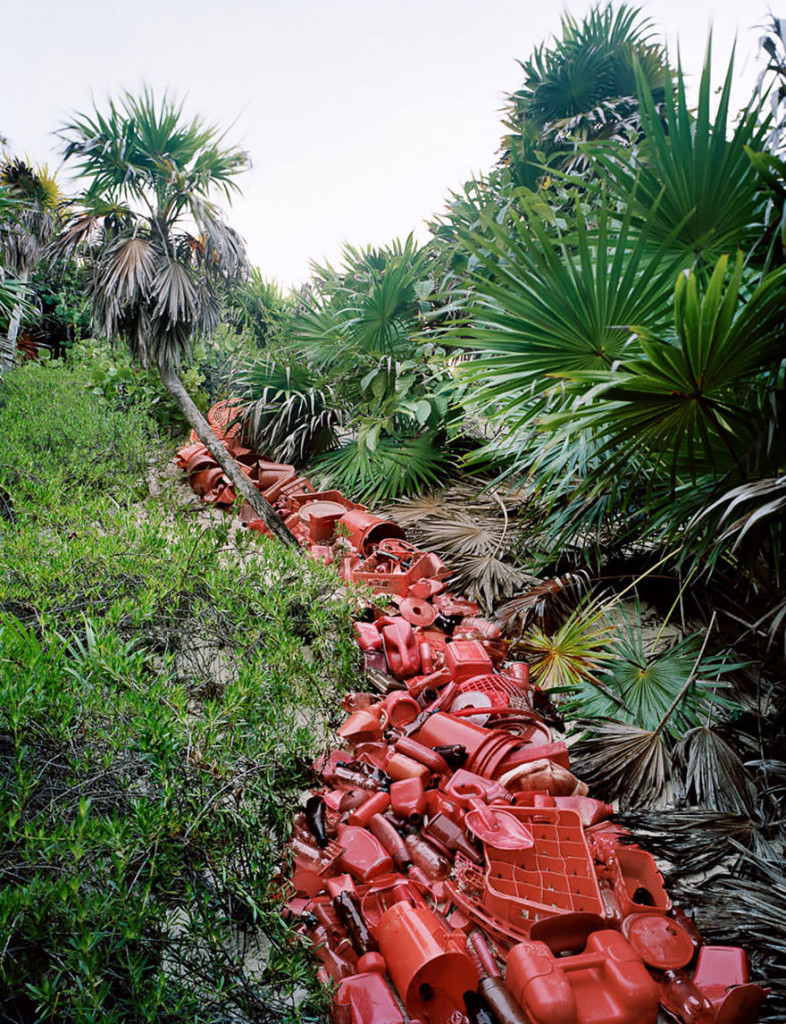 ’Washed Up’ sees Durán carefully arranging the plastic waste that has washed up from over 50 countries on 6 continents to create site-specific installations across the Sian Ka’an nature reserve. Each of the sculptures are intended to show how plastic waste is unfortunately becoming a part of the environment, by arranging the rubbish by colour to mirror natural elements. For example a trail of red-brown plastic above depict a mud slide, while the toothbrushes below have been planted so as to resemble some kind of alien grass species. 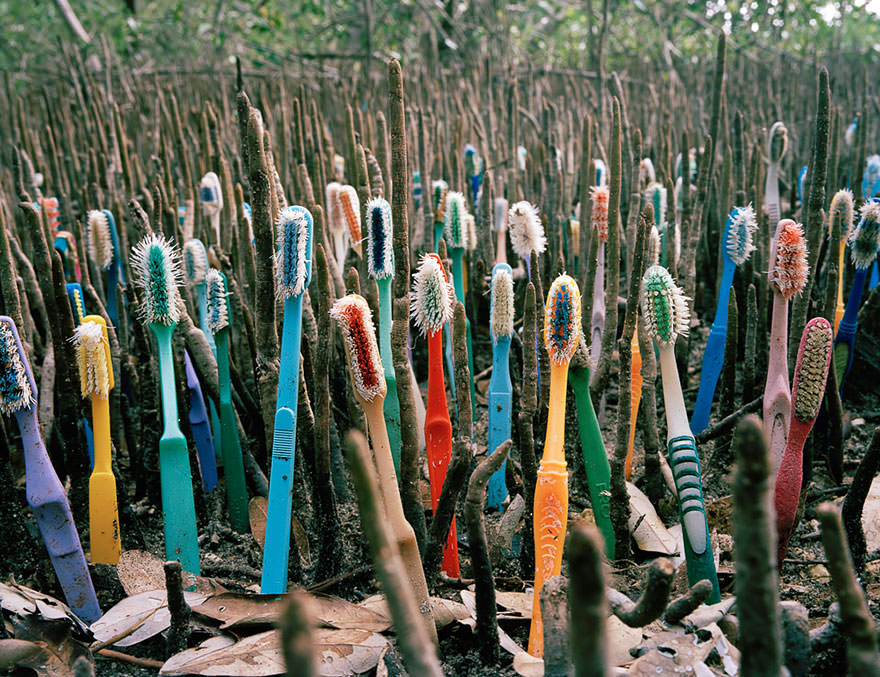 Conflating the hand of man and nature, at times I distribute the objects the way the waves would; at other times, the plastic takes on the shape of algae, roots, rivers, or fruit, reflecting the infiltration of plastics into the natural environment.Alejandro Durán 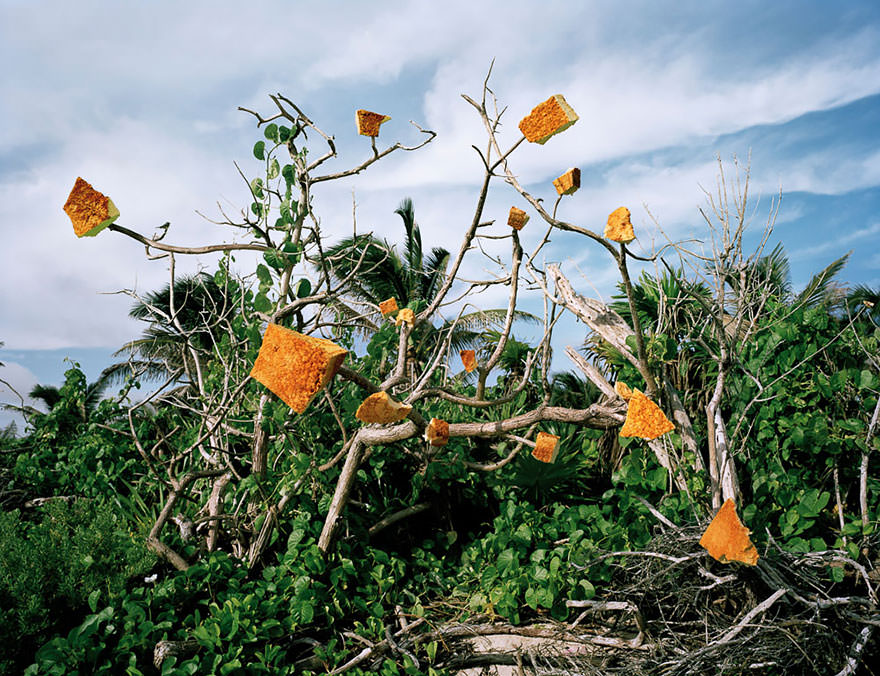 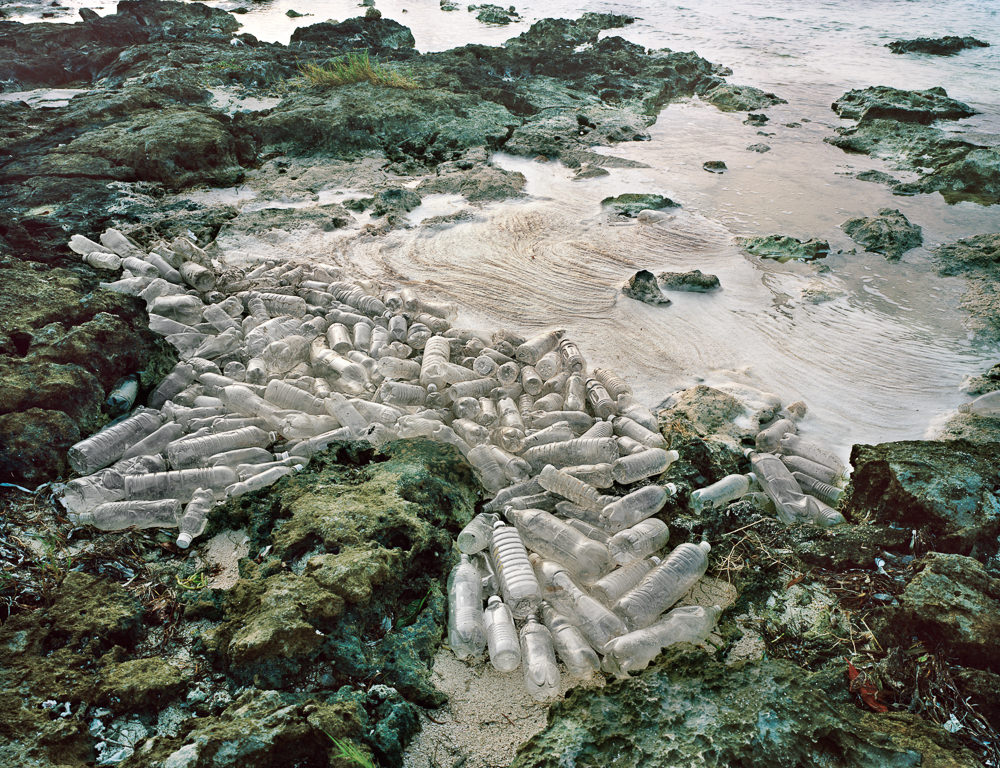 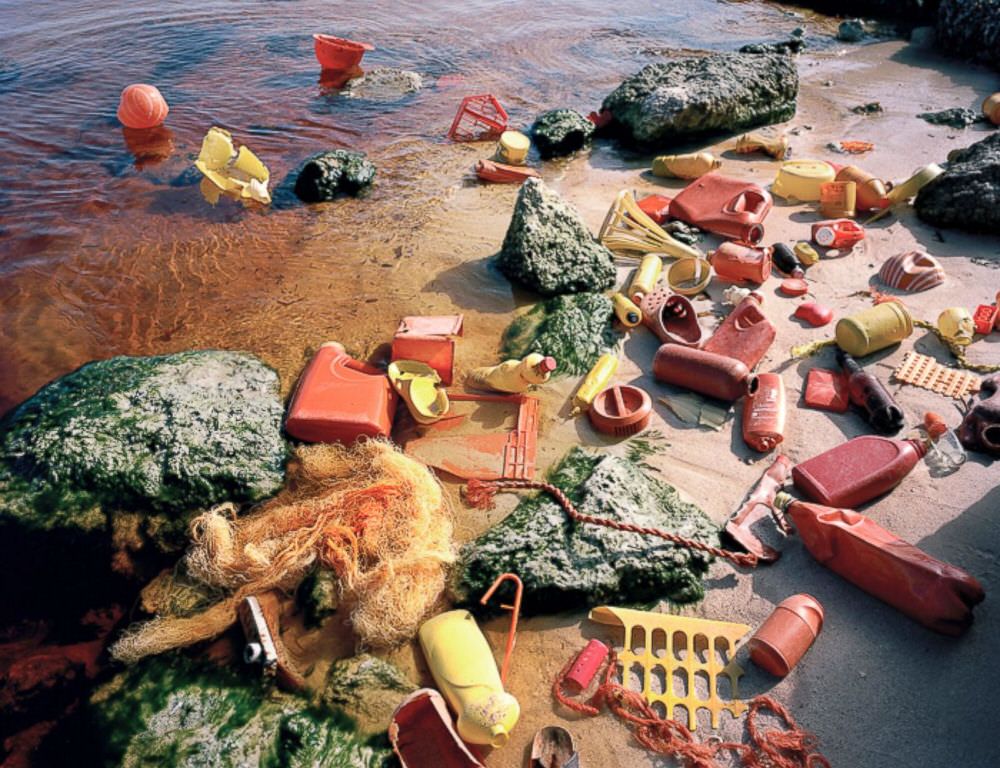 Many of these plastics will NEVER naturally degrade and are destined to continue to circulate and wash up on various beaches indefinitely — that is unless one day they are physically removed from the oceans. Unfortunately this isn’t currently the case, and more and more plastic articles are still being carelessly discarded. 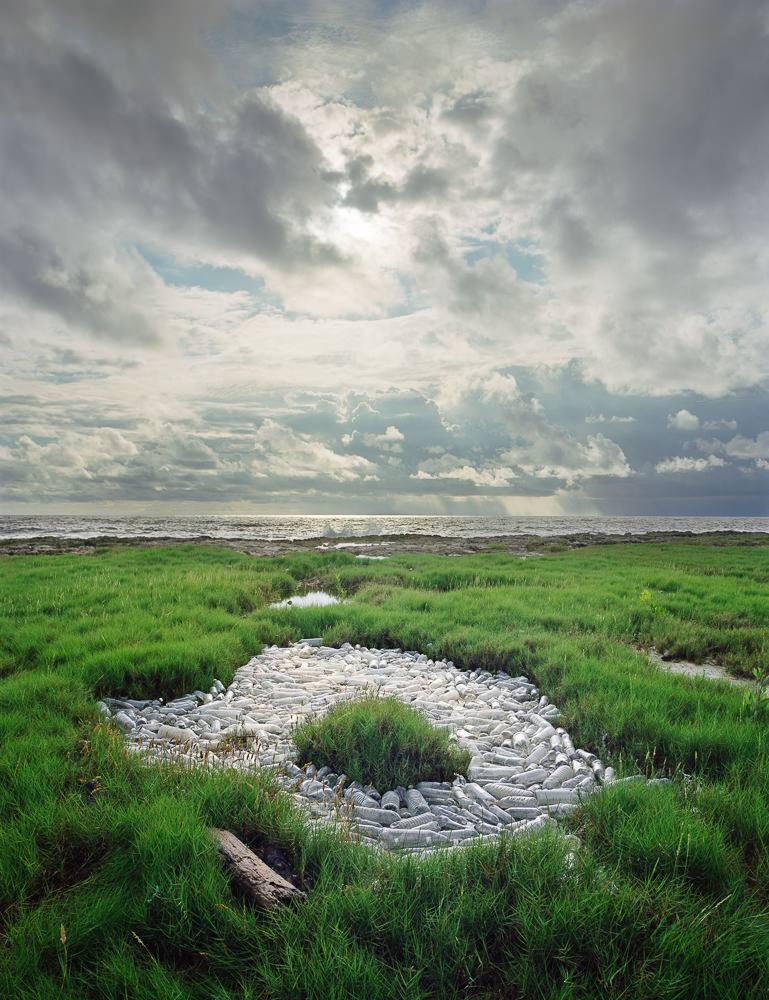 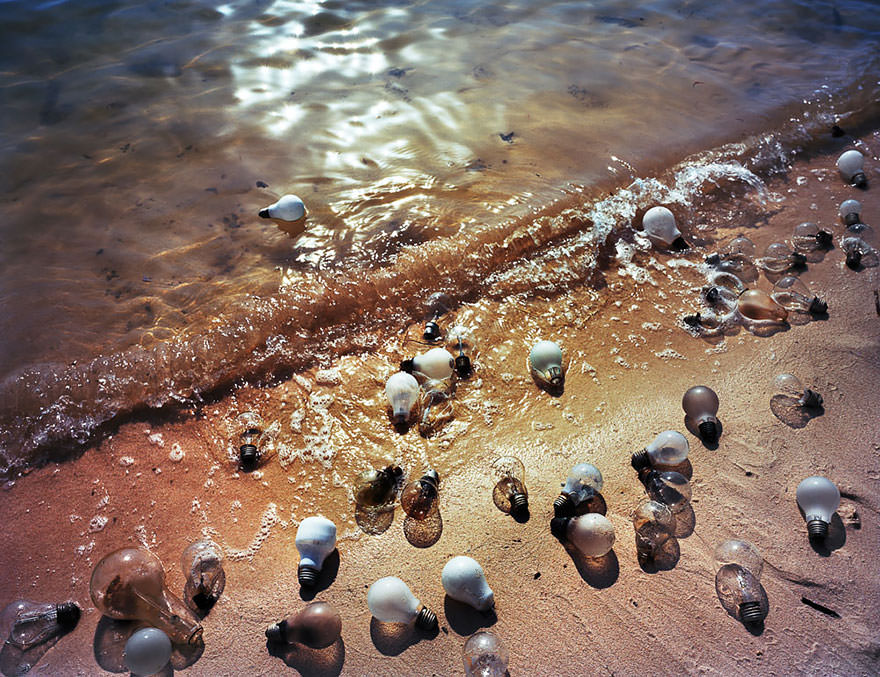 More than creating a surreal or fantastical landscape, these installations mirror the reality of our current environmental predicament. The resulting photo series depicts a new form of colonization by consumerism, where even undeveloped land is not safe from the far-reaching impact of our disposable culture.Alejandro Durán 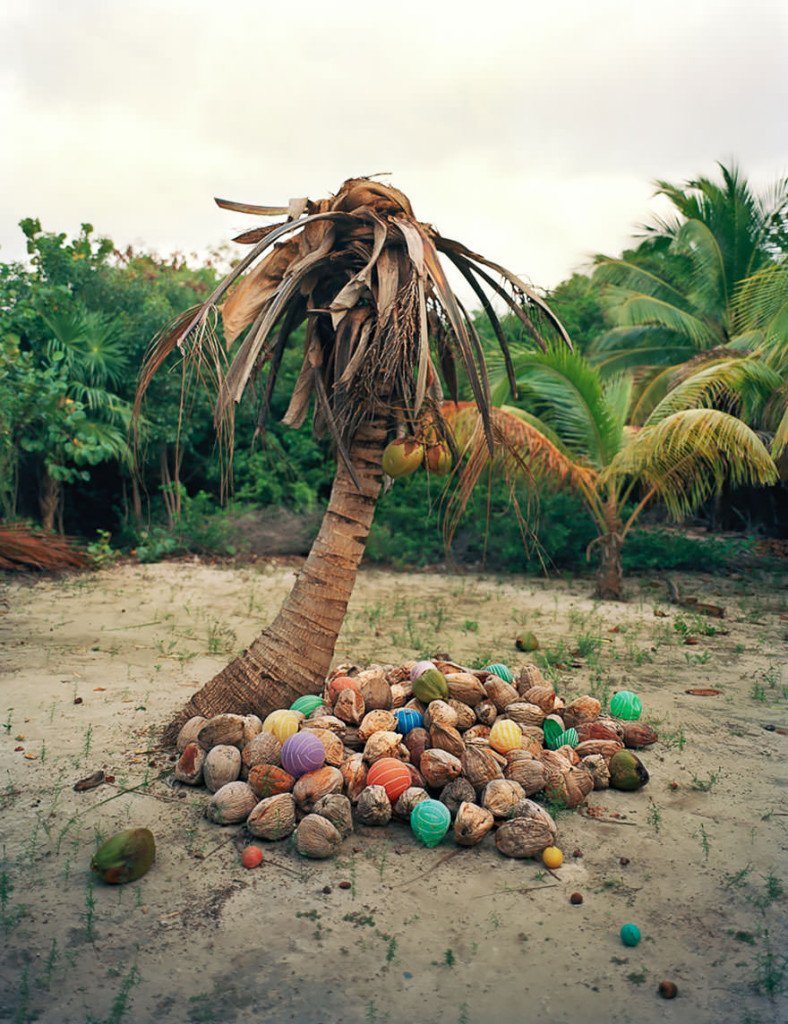 Fear not for all of these works are of course carefully cleared away again after Durán has taken his photos. The artist instead has to show his pieces in the form of photography rather than the sculptures themselves. There’s an upcoming exhibition in May at the Xo Ki’in Retreat Center in Sian Ka’an, the location where the sculptures were originally created. 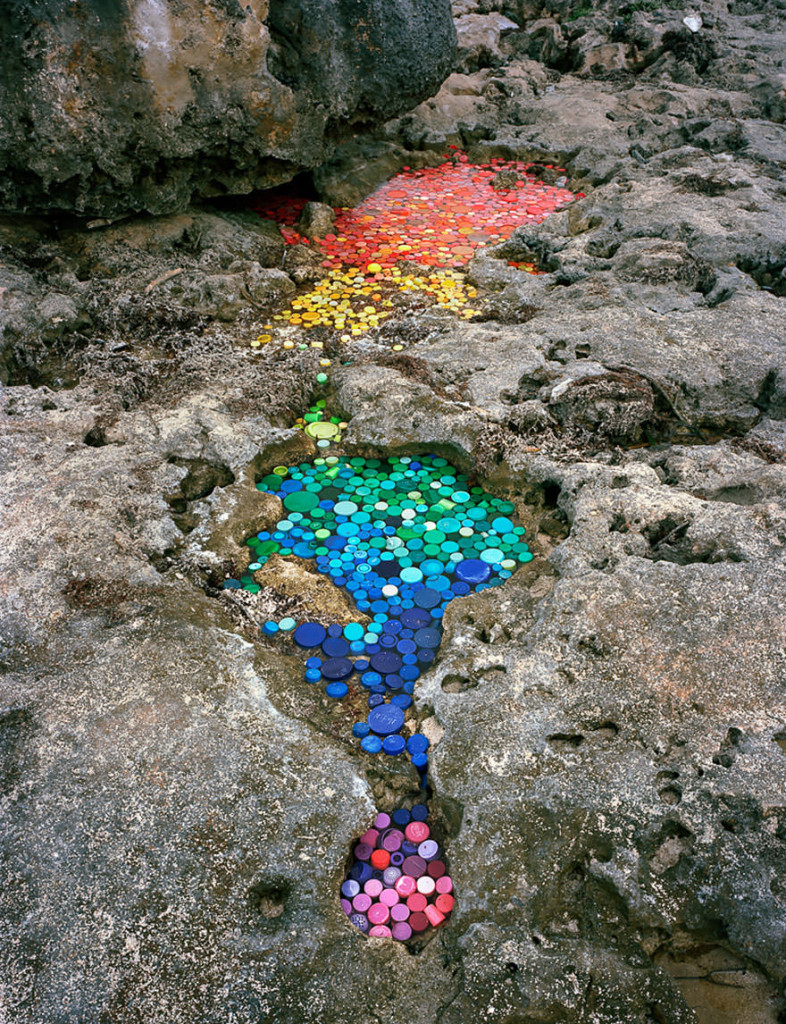