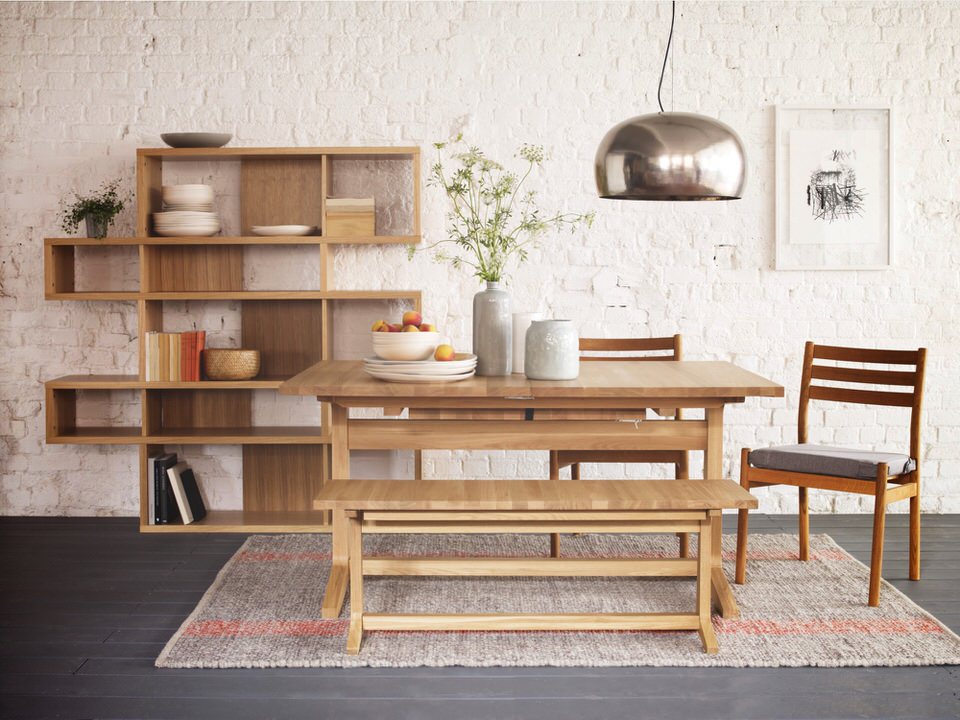 A lot of the furniture designs featured on Homeli tend to be bespoke limited-run pieces with frustratingly (but understandably) high price tags due to their small scale production. While these often prove to be some of the most unique and visually interesting designs, it is unfortunate that a vast majority of us won’t be able to see them in our own homes. And so after feedback from some our readers, from now on we’ll be endeavouring to feature more widely available furniture on occaision. 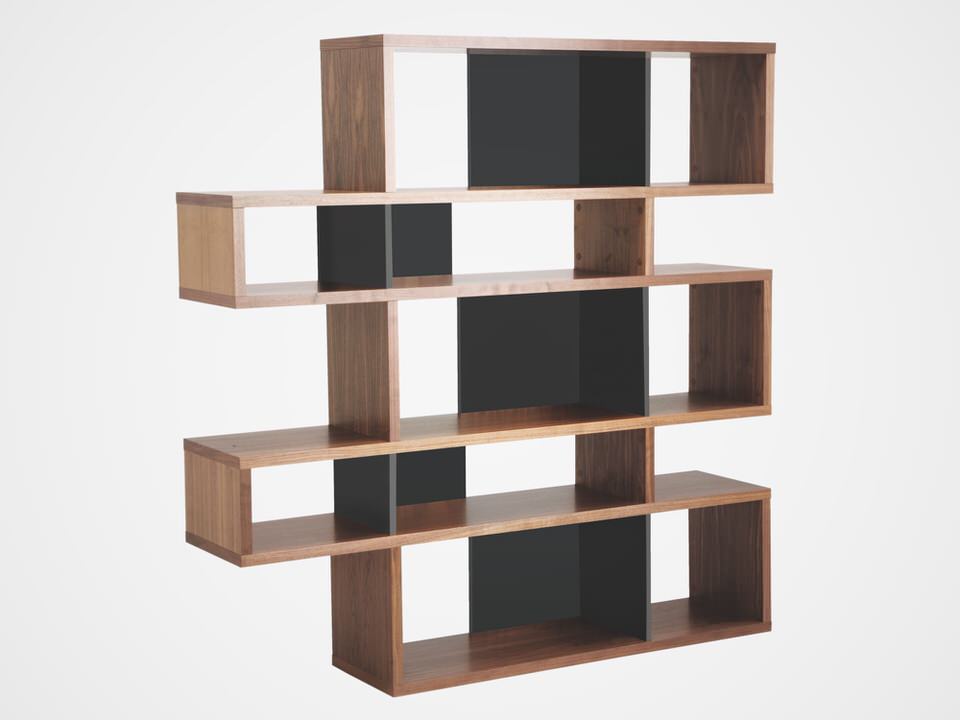 We’re kicking things off with the Antonn shelving series designed for Habitat. This modular style shelving has a distinctly mid-Century modern design owing to its clean lines, minimalist aesthetic, and material pallet of walnut and crisp white lacquer surfaces. 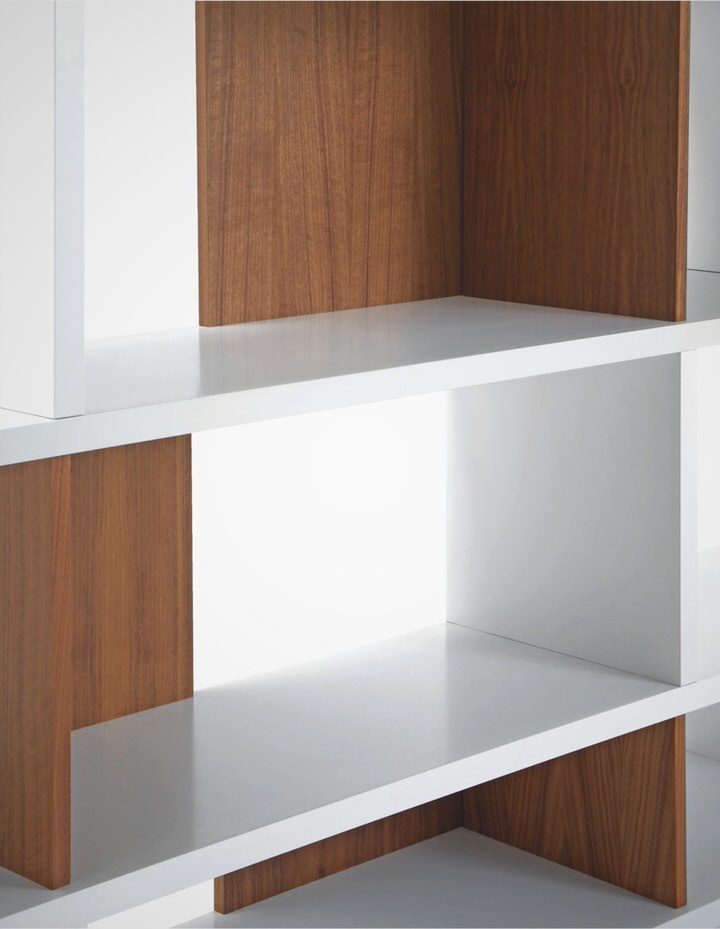 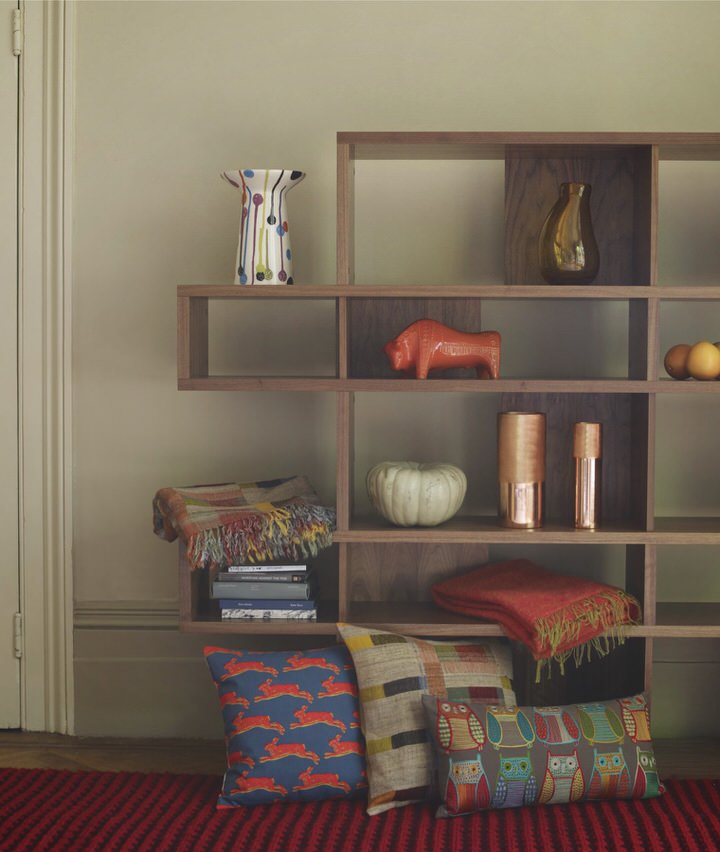 Antonn shelving somewhat more visually dynamic than Ikea’s uniform Kallax (Expedit) shelving which has started to feel generic. There are protruding cells on one side of the shelves (and slight inlets on the other) to create a more staggered appearance — while also offering more surface space on a more practical note. 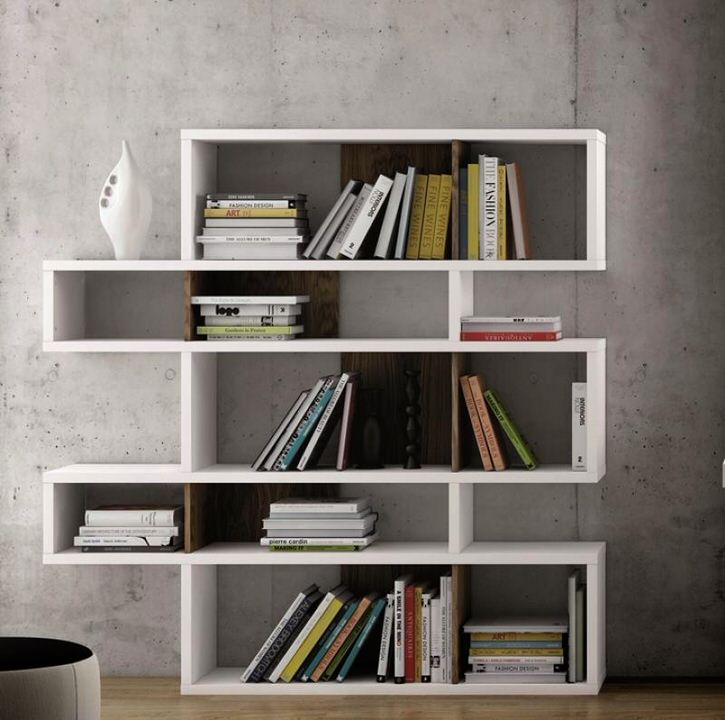 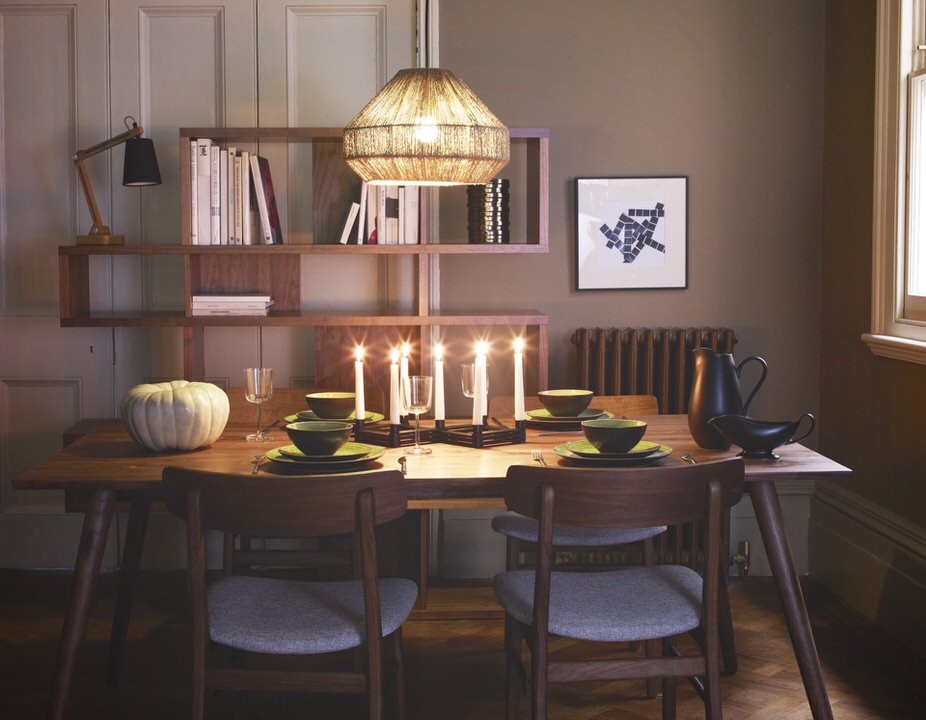 The shape and positioning of these protruding cells means that several Antonn shelving units can be arranged next to each other to create one continuous shelving array. However there are also low units (3 cells high) which could likewise be interspersed in such a chain for a touch more variety. 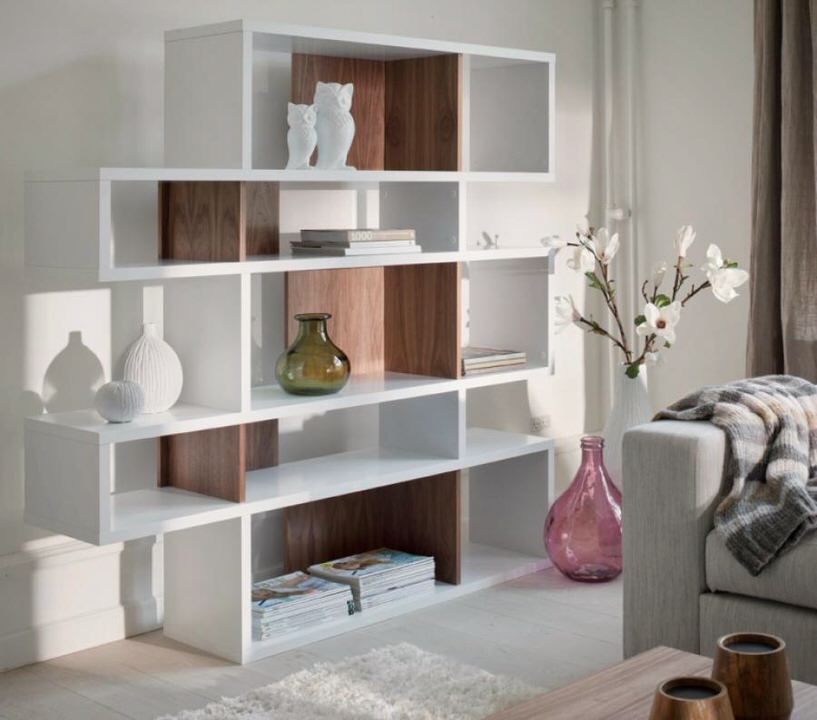 Pricing for bookshelves from the Antonn series ranges between £225 and £450 depending on desired size and material combinations. As mentioned, there’s a material choice between white lacquer, oak, and walnut, with walnut the most expensive (as you might expect). 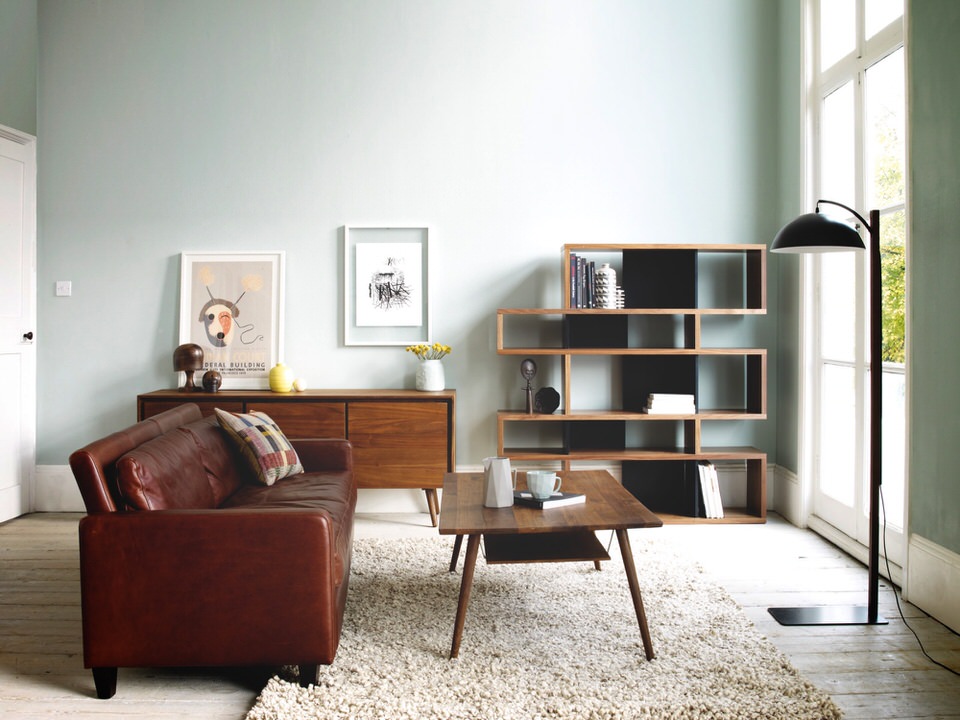