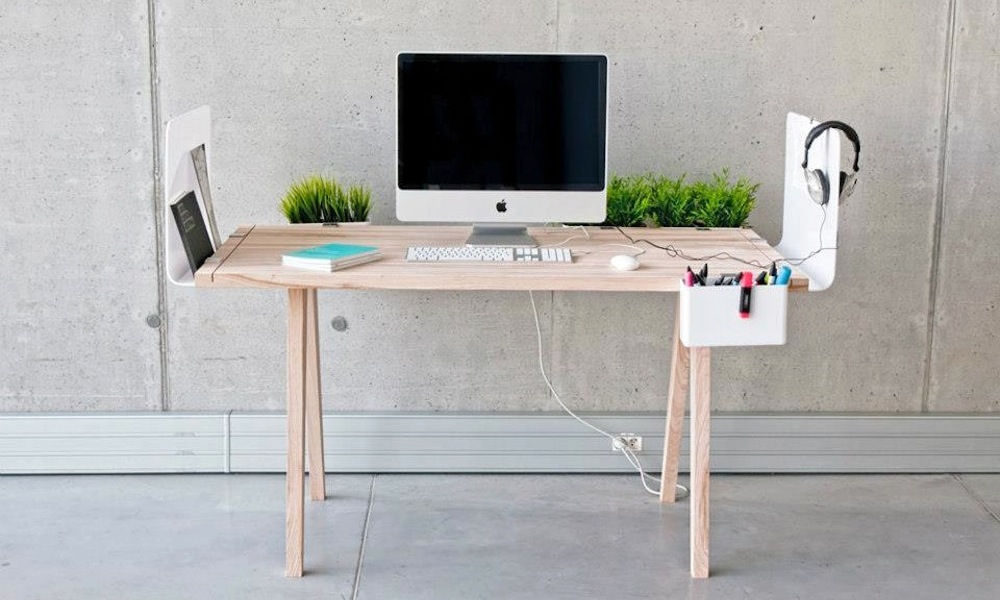 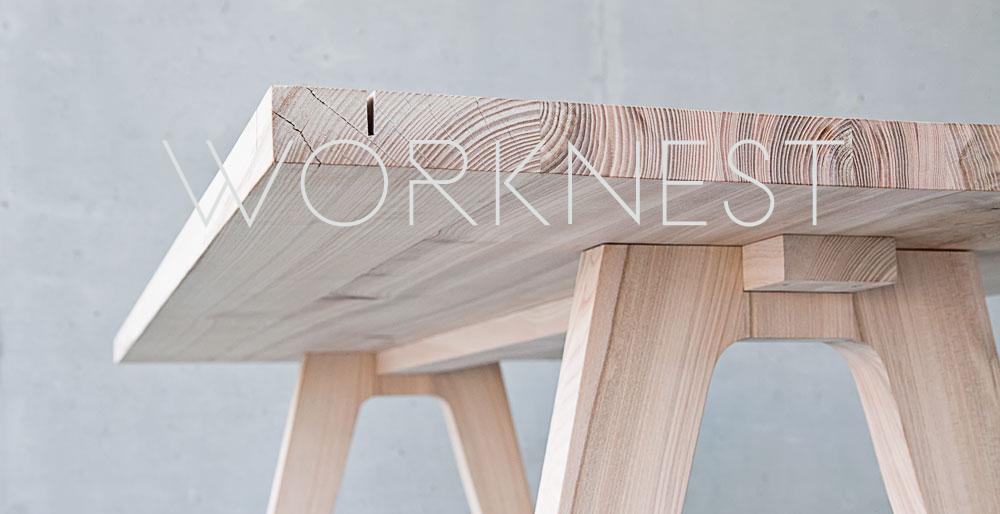 Worknest is a modular desk and work space system developed by Polish designer Wikotria Lenart. The system is built around a fairly standard desk made of solid ash which features tapered legs and cut-in grooves which run around the the table top set around two inches in from the edges as pictured below. 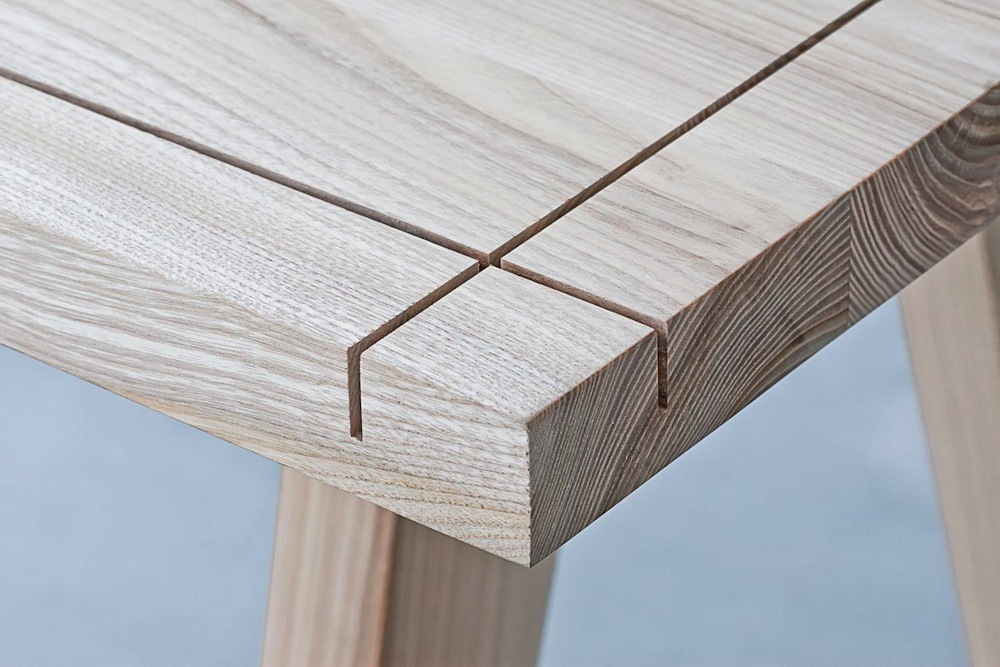 These grooves accommodate many of the modules which can be incorporated into your Worknest desk such as the vertical panels made of powder coated metal which can serve as subtle privacy screens, paper holders and even as magnetic boards. There are also plastic containers which could likewise serve as both pen pots or plant pots for example. These attachments feature hooked arms which lock into the grooves and are held firmly in place by the weight of the module. 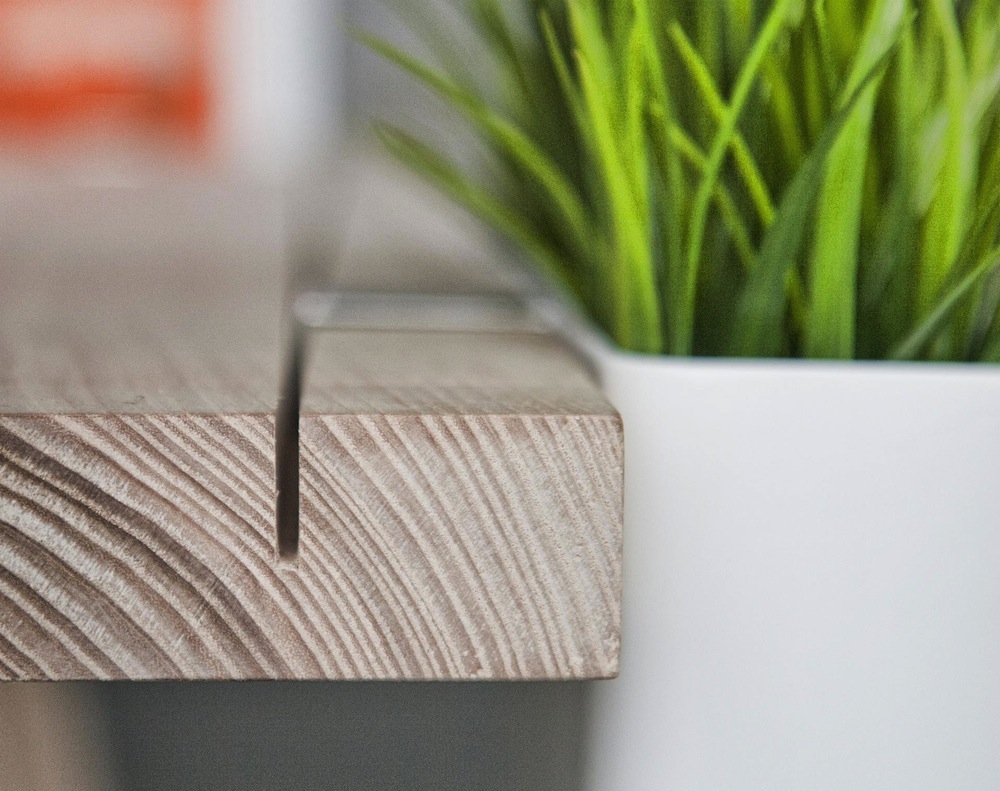 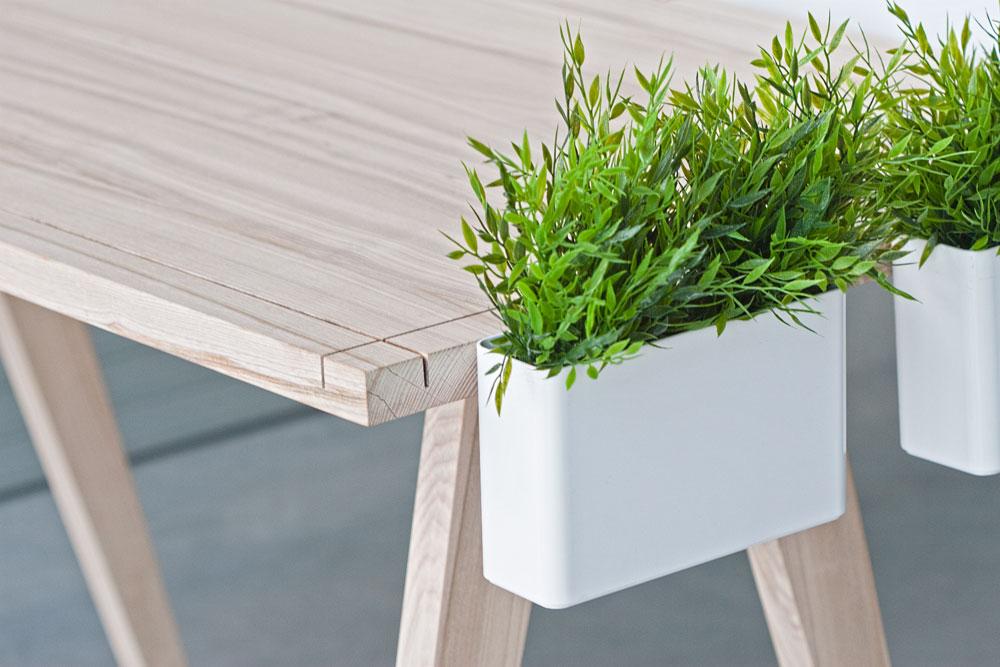 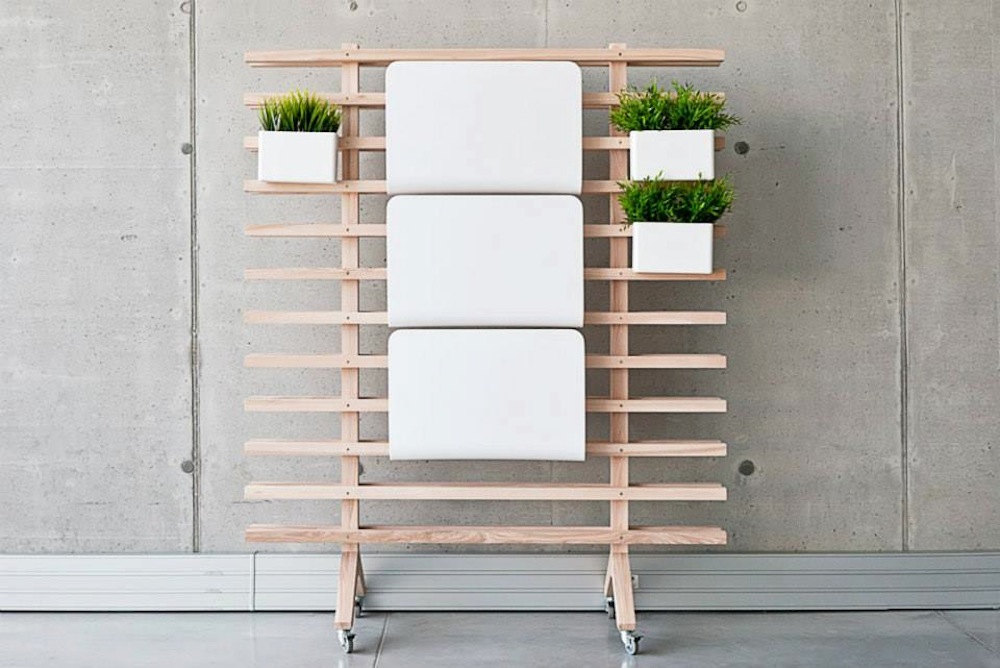 The Worknest desk is accompanied by a shelving unit screen which rests on four castor wheels. This simple structure isn’t all that intrinsic to the desk itself but can serve as a backboard which can host all sorts of materials, equipment and notices. However the shelf can be easily moved and can also serve as a privacy screen which is particularly suited to open plan offices to block distractions and to create your own distinct workspace, a nest if you will. 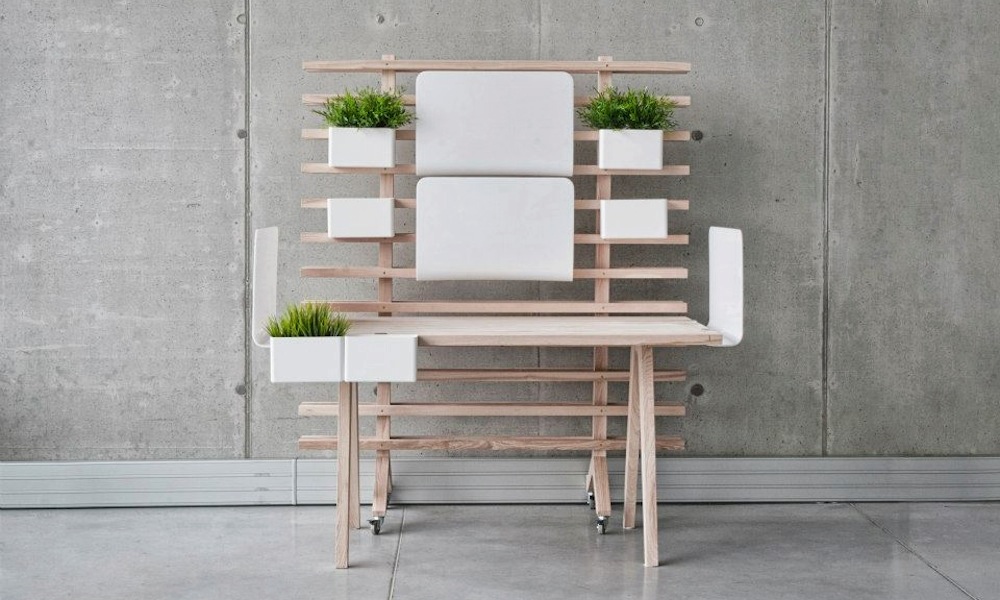 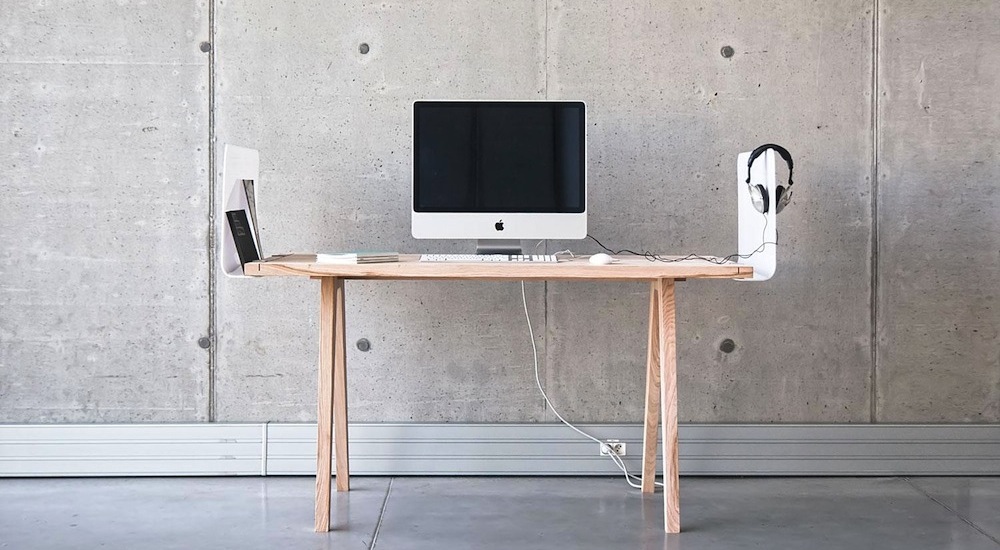 This modular desk was primarily designed for workers in the creative industry as they tend to work in open offices but of course pretty much anyone can make use of this customisable system to create their own unique work stations. How we organise our workspaces played a key role in the design of Worknest with Wiktoria Lenart taking a stand against ‘organisation by chaos’ which tends to occur as we become entrenched in multiple work tasks simultaneously. This was achieved by allowing the user to arrange how they arrange things to create the optimal workspace for their particular working processes. 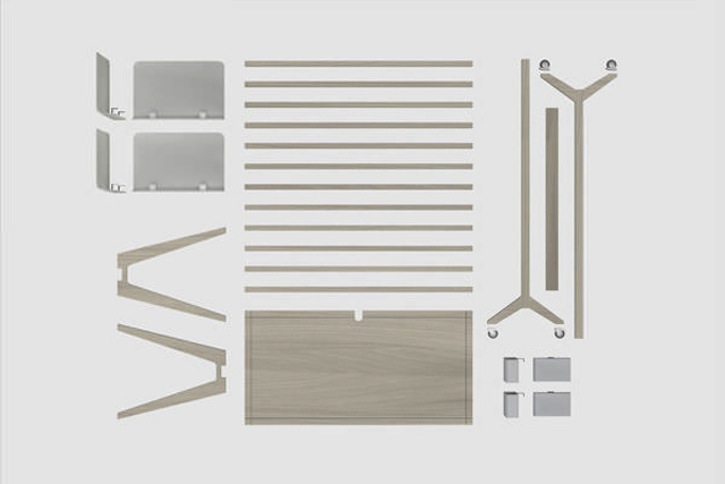 Worknest is still in the design phase and not for sale commercially but this article from Apartment Therapy offers some great solutions to make your own similar set up although not nearly as elegantly as Worknest does. At the time of writing this article, there are no details or dates for when the Worknest might become available to buy but you can check the official site here for up to date developments on the project. 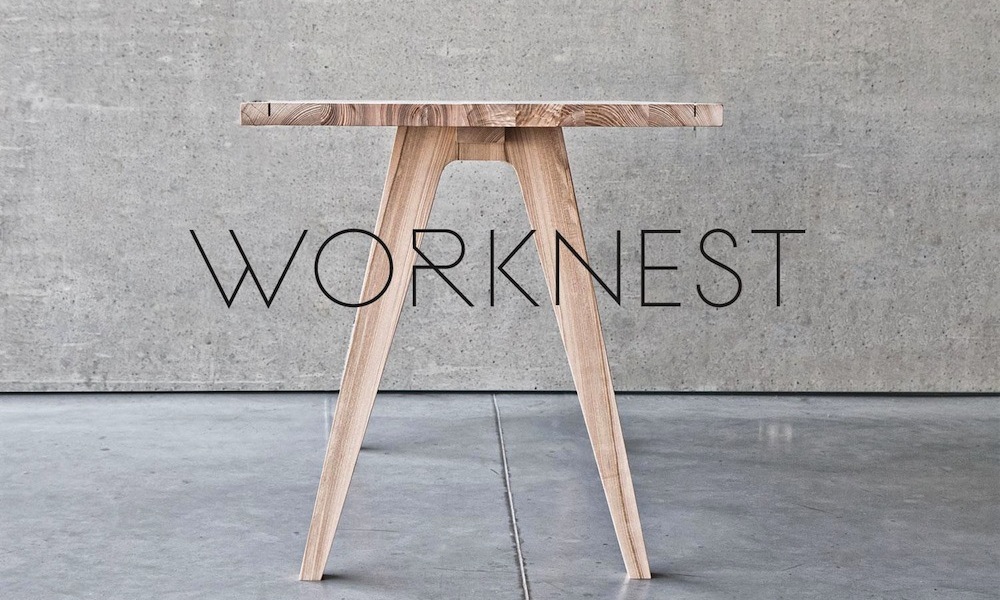 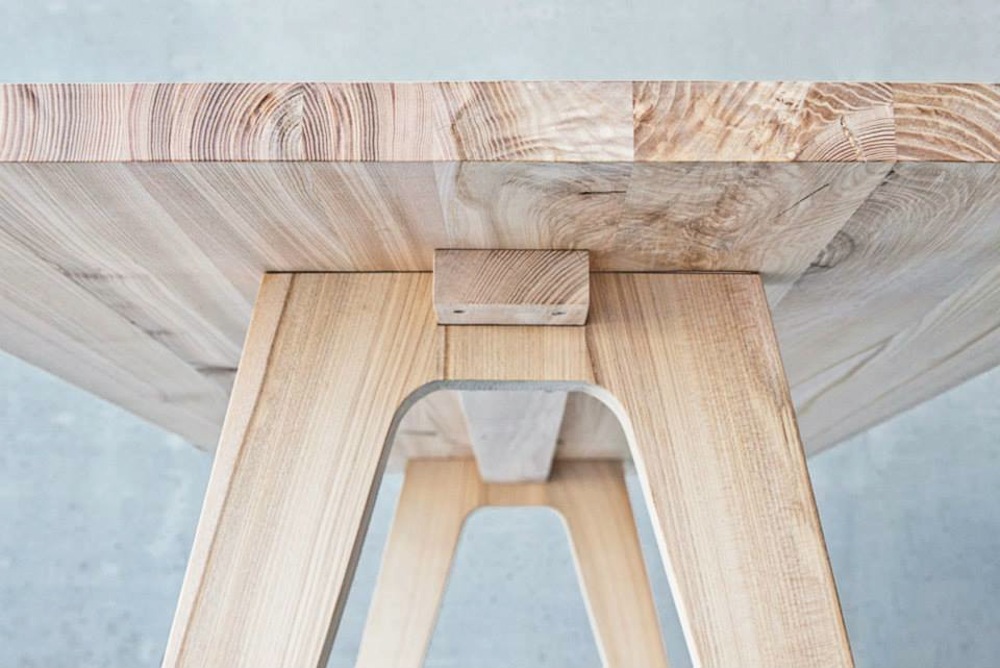 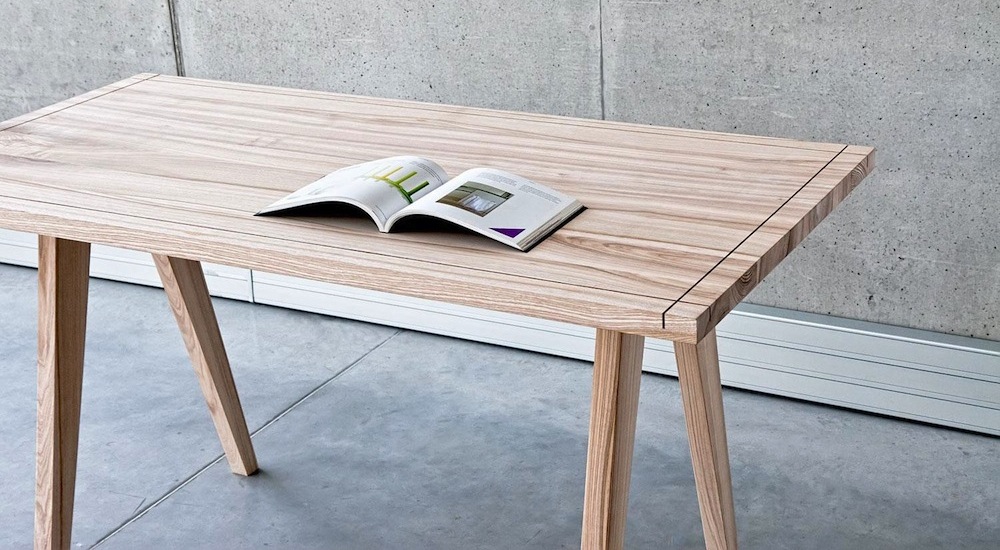 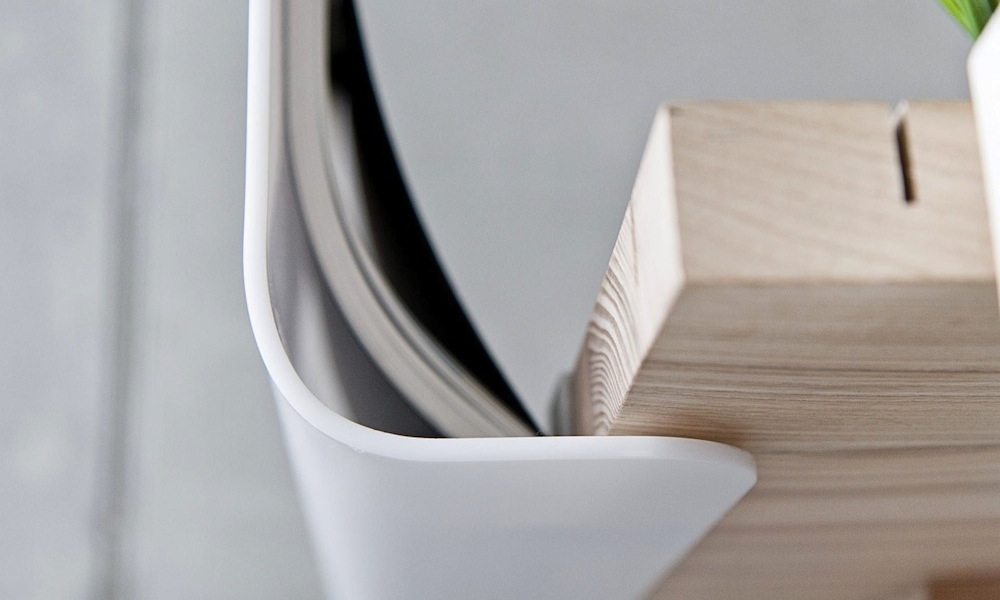 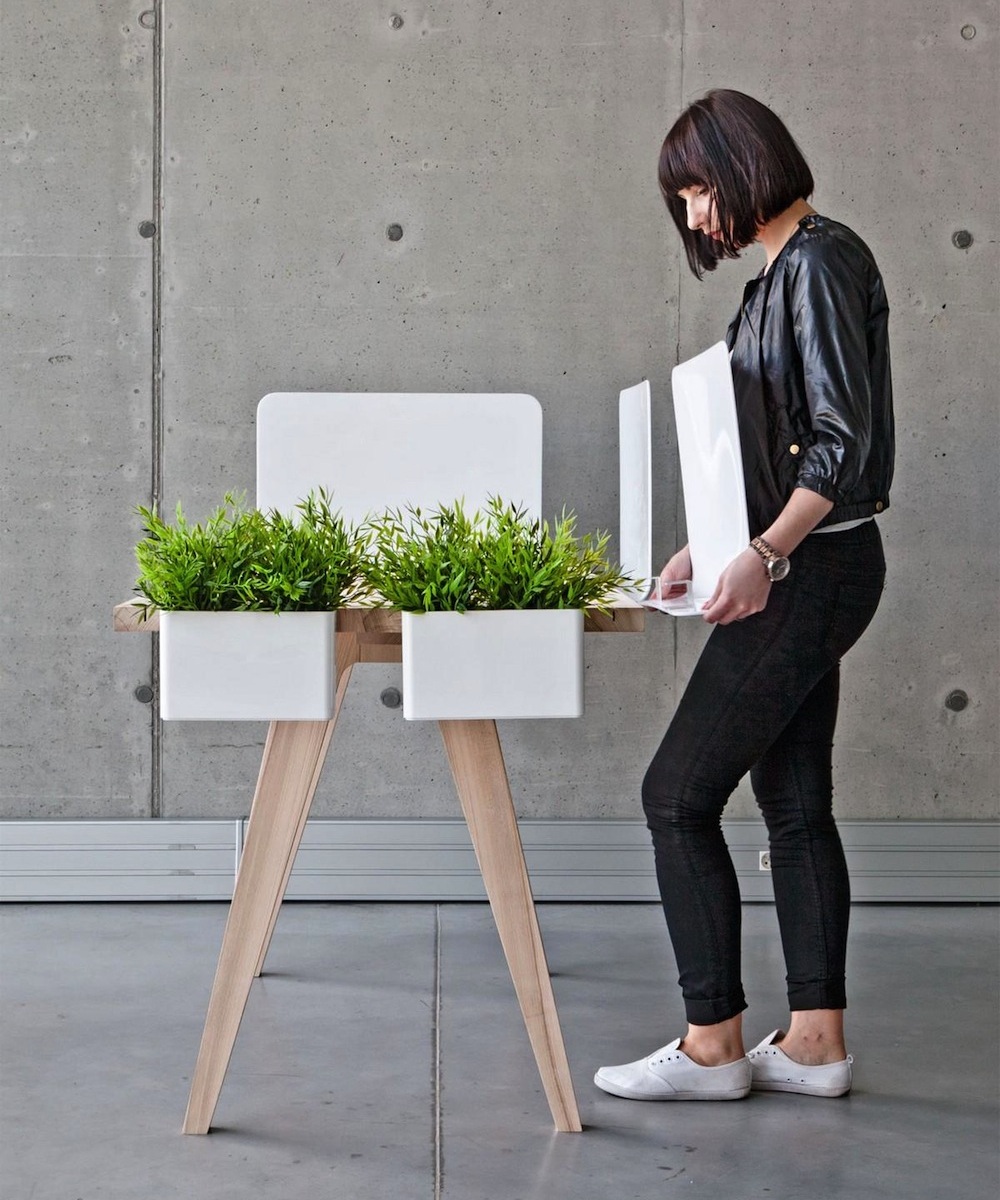