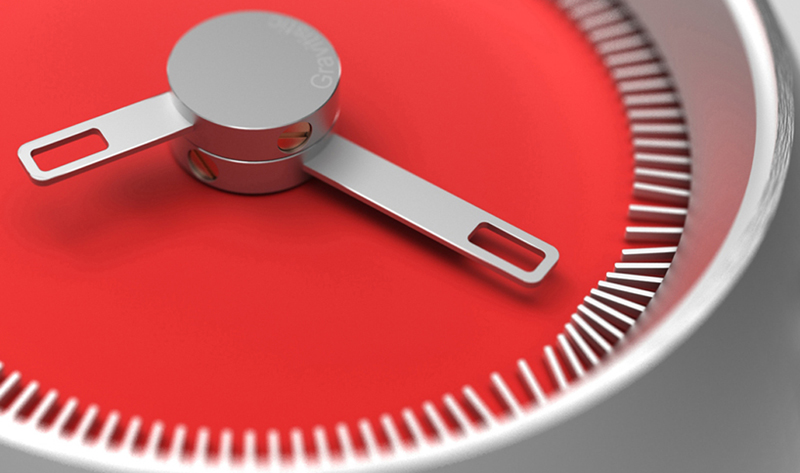 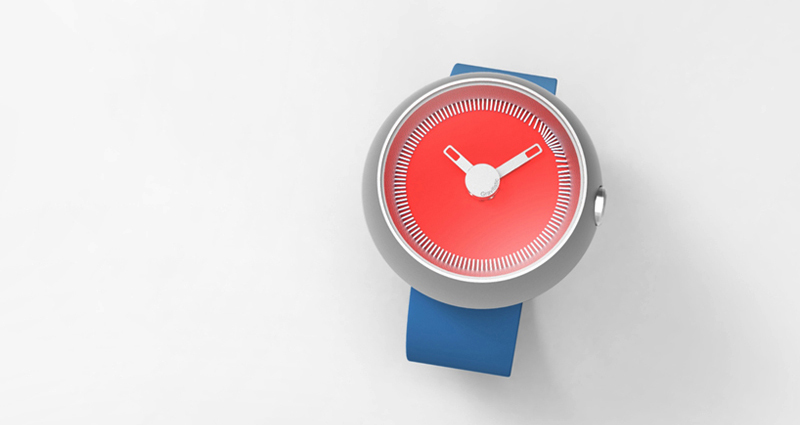 South Korean designer Jaemin Jaeminlee has created the Gravitistic watch concept which simulates gravity by incorporating magnets into its design. The magnetised minute hand attracts the flexible hinged second markings when it is near and creates a mesmerising effect as time passes.

The way in which the magnetic attraction of the minute-hand causes a bunching up of the second markers draws a parallel with how gravitational forces slow down the passing of time, known as gravitational time dilation, as set out in Einstein’s theory of relativity.

I haven’t brushed up on my magnet theory so I’m not 100% sure whether this would even be possible but the magnetic theme could perhaps be continued by magnetising the hour hand to repel the minute markings. This could cause the metal strips to spread out, as opposed to being bunched together by the minute hand, although I’m not exactly sure what would happen when the two hands meet at 15:16 for example.

While the magnetic hinged minute markings have the potential to be a very sleek feature, the chunky steel watch case coupled with the choice of a red and blue colour scheme makes the design look decidedly childish, perhaps even a bit Swatch-y. I am a big fan of the simple rubber strap used in Gravitistic – and the 4 screws at the back in particular – but the magnetic feature could easily be transplanted to other more minimalistic designs. 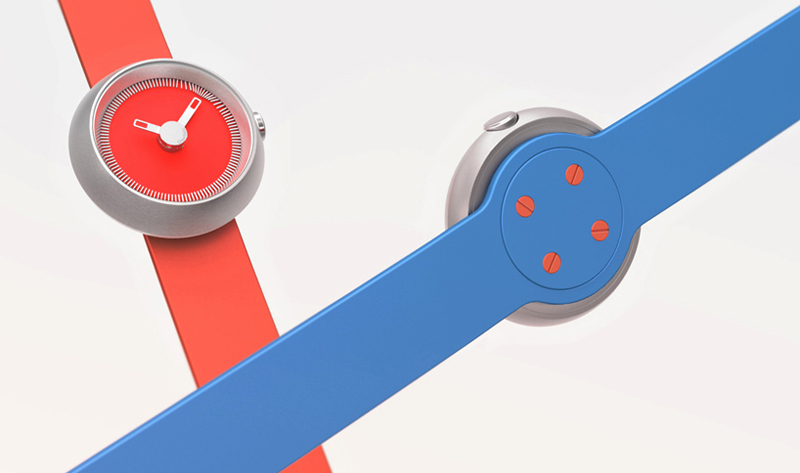 Unfortunately the Gravitistic watch by Jaemin Jaeminlee is just a concept and hasn’t even made it past CAD renderings to become a physical prototype. However the designer has been in contact with various watch manufactures regarding putting the magnetic watch into production and I think Gravitistic could definitely have commercial potential. 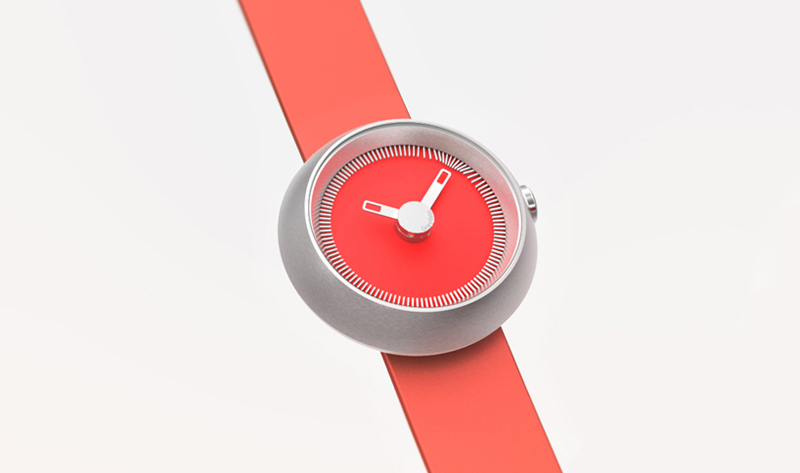