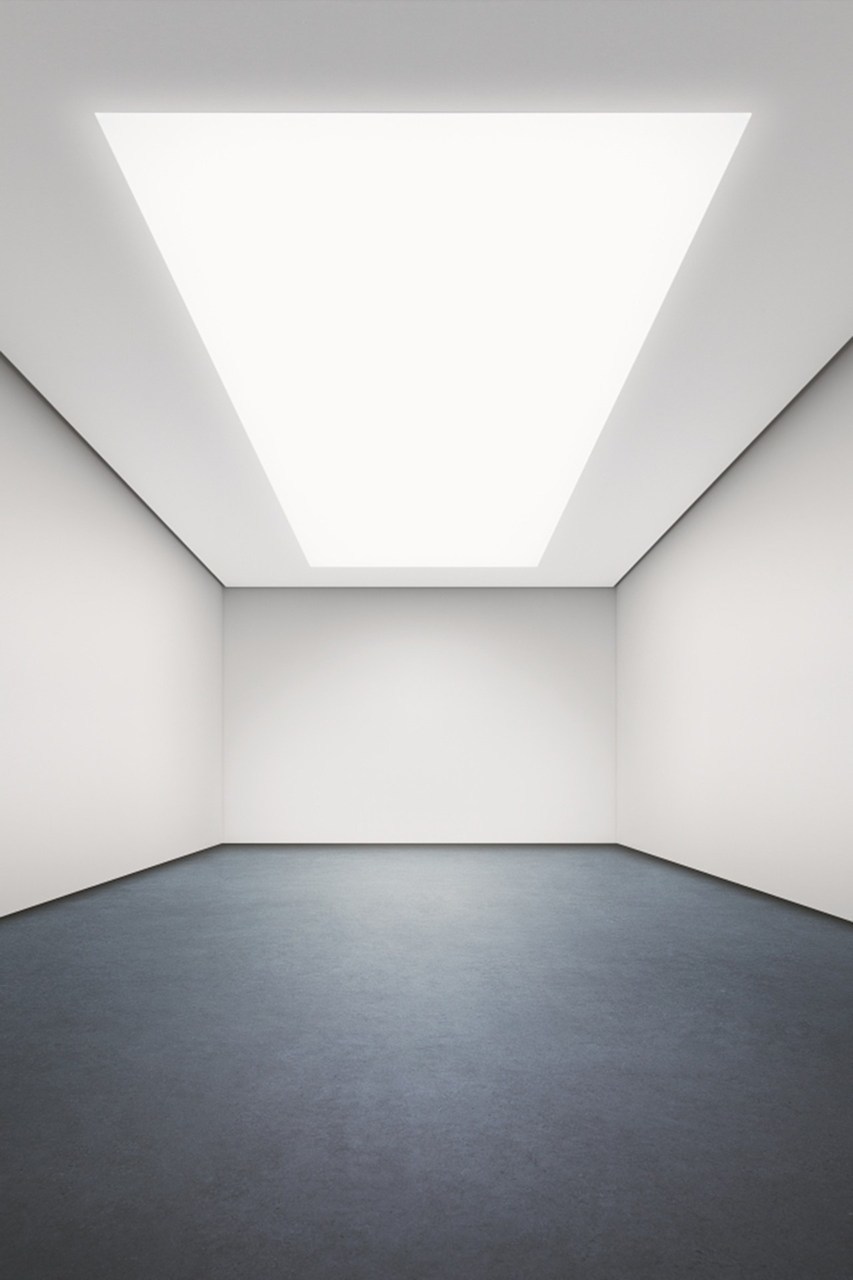 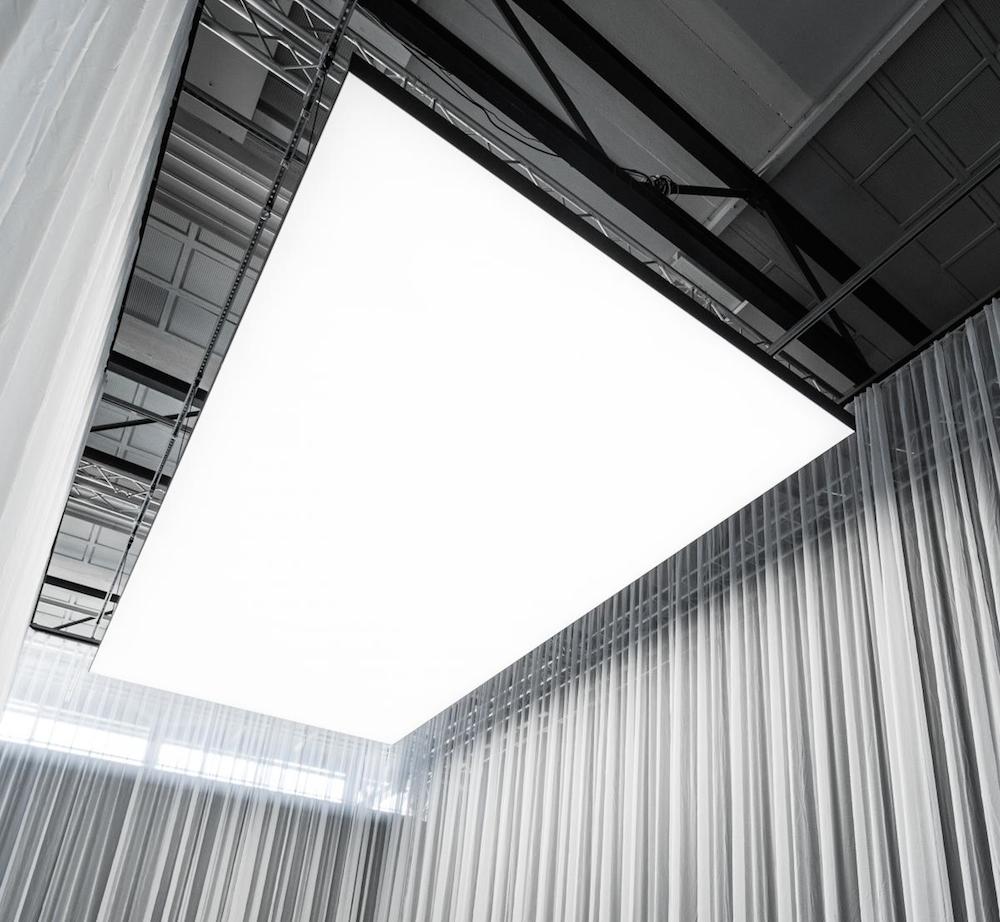 Philips have just unveiled their latest revolutionary concept in lighting: the OneSpace luminous ceiling. OneSpace panels are formed from grids of closely packed LEDs which are obfuscated by layers of glass fibre textiles. This surface also serves as an acoustic dampener to diminish echoes – a much welcomed property  in minimalist interior design.

It’ll be possible to order the 12cm thick OneSpace panels in customised sizes and the maximum size they can currently be produced in is 10m x 3m. The smooth, matt, featureless surfaces emit even homogenous glows and can potentially be used to replace traditional ceilings entirely.

Homogeneity would typically be considered a negative attribute but when it comes to lighting design, its something of a holy grail. The unique forms of the iconic PH-lamps, designed in 1926 by Poul Henningsen, are not merely decorative, but were in fact primarily intended to evenly reflect and disperse what was seen as glare in the early days of incandescent lightbulbs. The OneSpace Luminous Ceiling could be seen as a continuation of this trend.

“By 2014, electroluminescent panels will be in common use, and ceilings and walls will glow softly…’’ – Isaac Asimov in The New York Times, 1964

Hopefully this kind of lighting will one day replace the grids of suspended ceiling tiles which have become ubiquitous with public spaces – although the initial price of the technology will likely be a hindrance for its widespread adoption. There are no details as of yet on pricing, but the OneSpace luminous ceiling panel seems to be primarily intended for premium commercial installations such as in airports, shops, and car showrooms. However I expect OneSpace Luminous Ceiling panels will also start finding their way into certain luxury residential architecture projects.

“This innovation will redefine how light can be used in architecture and design. Light is now an architectural component – it is no longer an add-on in a space’’ Antoon Martens, Philips Lighting

OneSpace is intended to replicate natural light as closely as possible with no discernible light source and no shadows. For many, the cold quality of LED lighting is their biggest grievance with the ultra-efficient technology, but the perceived warmness of the light emitted by OneSpace panels can be tuned to between 3000K and 5000K, while the light can also be dimmed in its traditional sense to just 10% of its initial brightness. 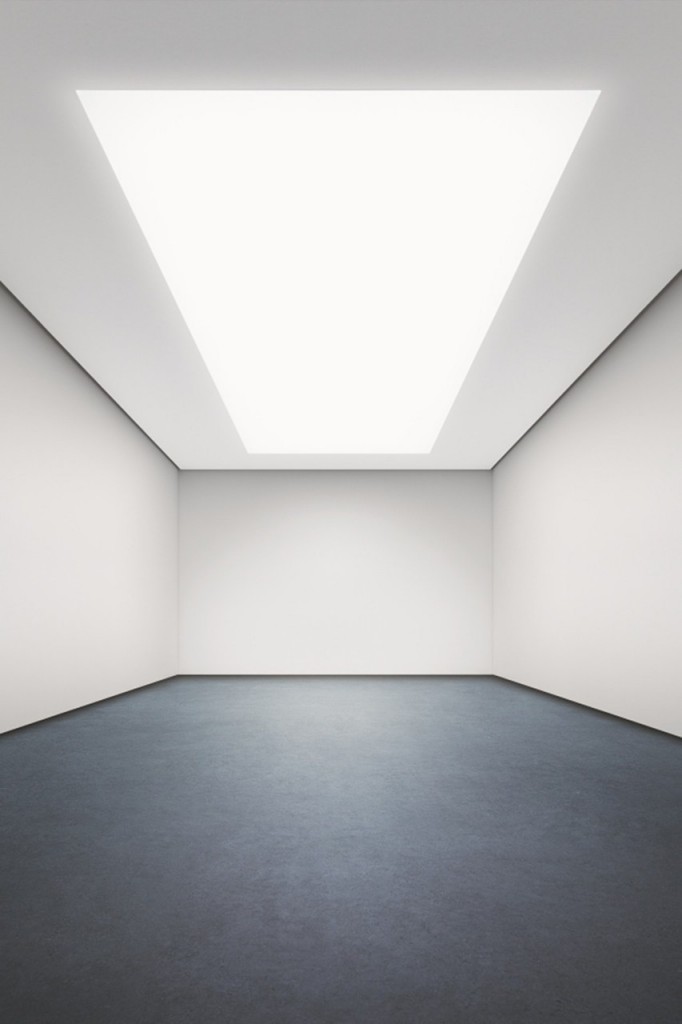