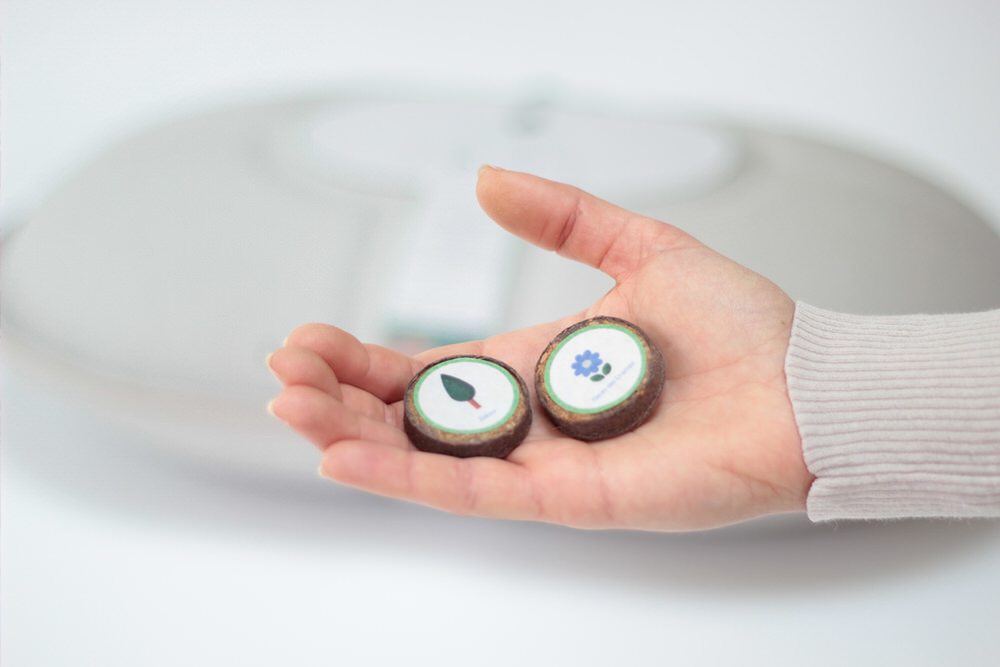 Coffin: The Afterlife Tree is composed of a papier maché material recycled from old newspapers that will biodegrade naturally when buried. Users place both a tree and wildflower seed tablet into a recess at the top of the container which will draw nutrients from the pets body; in essence the new tree will be composed of the same organic matter as the deceased pet. It offers those coming to terms with the death of a pet an ecological, sensitive and metaphorical way to deal with the remains.

The Coffin for pets is a sustainable concept that helps children through an other perception of death, to overcome the lost friend. The child will perceive the tree as the memory of his pet… The end of a life is the beginning of a new one.Hurlu Design Hurlu’s Coffin design has the potential to be a low cost, ecological, and sentimental solution to the disposal of a deceased pet. The container could even perhaps be a complimentary item given out by vets upon the death of an animal, and in fact the designers are already making efforts to reach out to veterinary practices to serve as distributors. The recently launched webshop is offering the kits at a price of €48 which might seem expensive for what is essentially a cardboard box and some seeds, but other routes such as cremation tend to cost considerably more than this and don’t offer the same degree of remembrance.