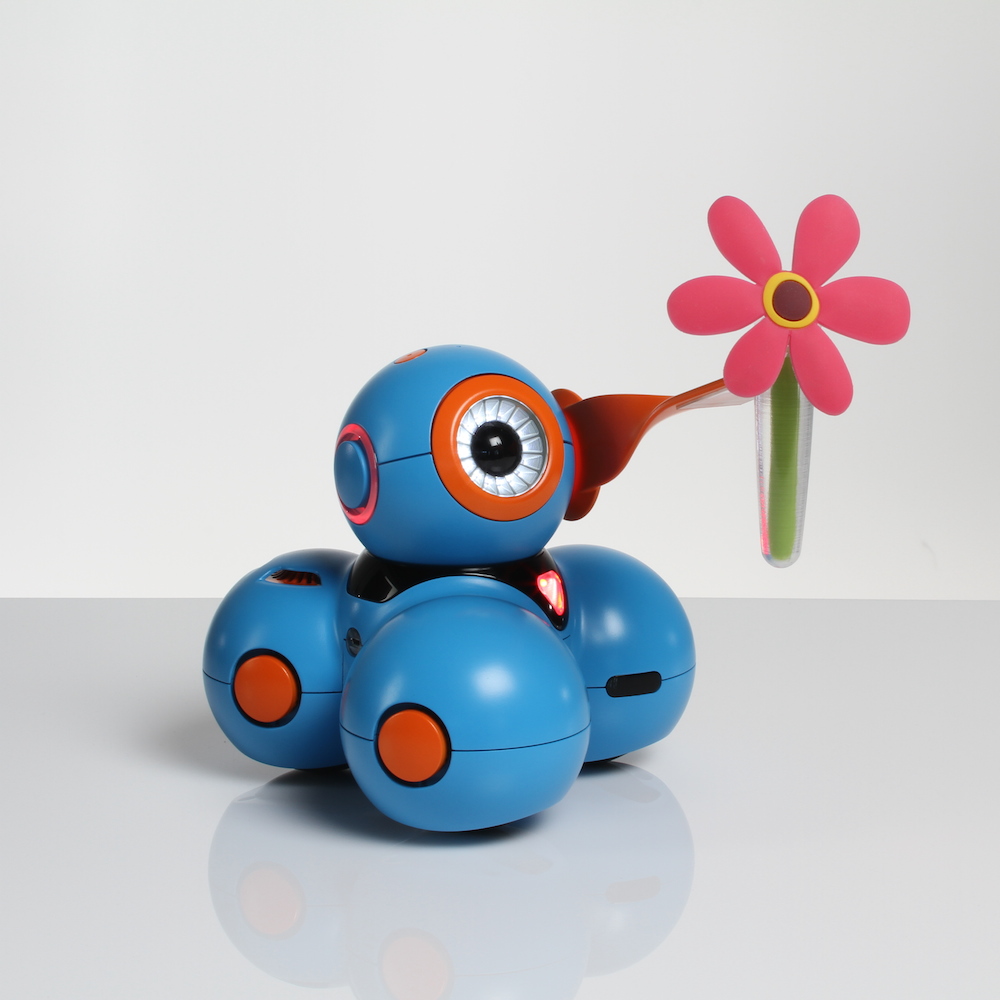 Bo and Yana are two educational robots disguised as toys which aim to teach kids how to code. The concept which has now become a reality was developed by Saurabh Gupta (former Apple engineer), Vikas Gupta (former Google employee) and Mikal Greaves (from Frog Design). Together they founded Play-i and began designing these robot companions that could teach children coding intuitively from a young age.

Yana is the smaller spherical robot ($59) and encourages interaction and imagination while the larger Bo ($169) is essentially a Yana resting upon a body with three wheels which grants it freedom of movement. The robots are programmed through an application which runs on a tablet or smartphone to carry out all manner of tasks and behave in certain ways. Coding is a skill which is rapidly becoming more and more important in the modern world and yet the teaching of coding both at school and at home is being seriously neglected. In fact computer science education in the US has declined over the past 20 years and a vast majority of students go through the school system without learning to write a single line of code. I for one have experienced this but decided to teach myself basic coding through creating websites and taking part in free online courses such as those offered by Udacity.

As with common languages, the best way to teach kids the concepts behind coding is to start from a very young age and to make learning both a part of their every day lives, but most of all to make it fun. The problem is that learning to write code doesn’t often give instant gratification and if there’s a slight typo in your written code you’ll receive a discouraging error message. The learning curve is steep, even in friendly languages like Python, and so a tiered approach can be much more effective.

The Play-i controls begin with visual engagements through picture interfaces for 5-8 year olds, working up to more complex drag and drop structured commands such as Blockly for the 8 to 11 age brackets and finally learning to write code by the age of 12. After a very successful Kickstarter campaign, Bo and Yana are now going to become a reality with the robots ordered on target to be delivered in mid 2014. The campaign initially aimed to raise $250,000 but after its Kickstarter campaign had raised $1,443,125, nearly 6 times its initial target. This extra funding means that extra functions will be added to the robots such as an arm attachment capable of holding a smartphone allowing the robots to see and make videos.