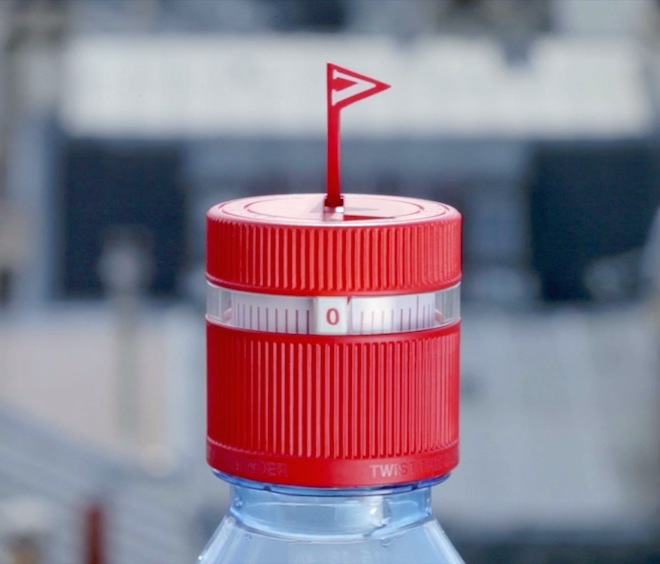 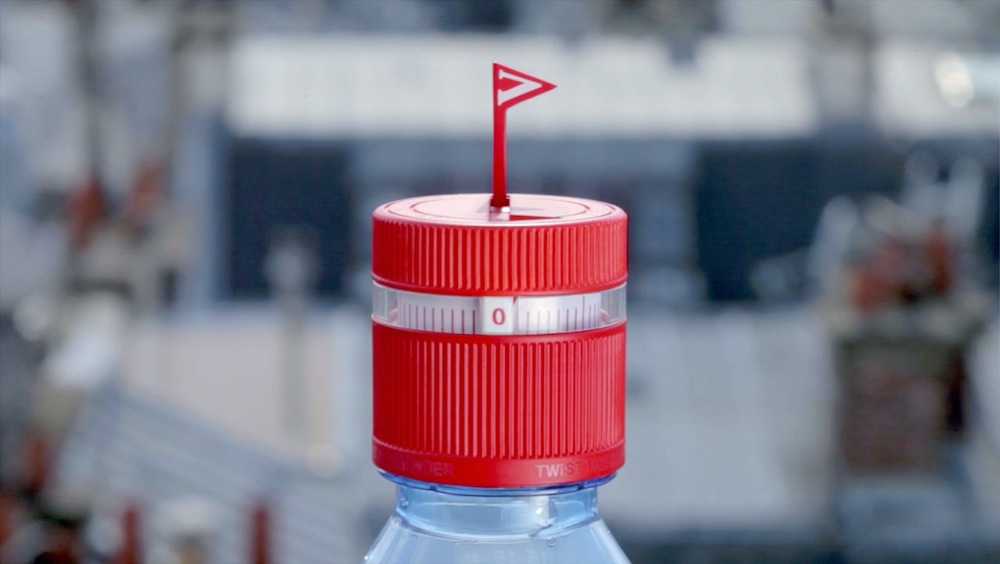 There are plenty of bottled water brands on the shelves and they are in constant competition for marketshare. But as there is little they can do to differentiate themselves (it is essentially just water after all), this has lead to brands adopting increasingly complex packaging. Vittel looks to have just upped their game in this regard with the help of Ogilvy Paris, who designed for them a bottle cap that reminds users to drink regularly.

The idea is to stay hydrated for a healthier lifestyle and to prompt customers to do this, Vittel’s latest bottle features a countdown timer within its cap. To activate the timer, users only need to screw on the cap – as they usually would – and the counter will commence a new cycle. At the end of the hour, a humorous little flag will pop up with a V for Vittel cut into it providing a visual cue that it’s time to drink. 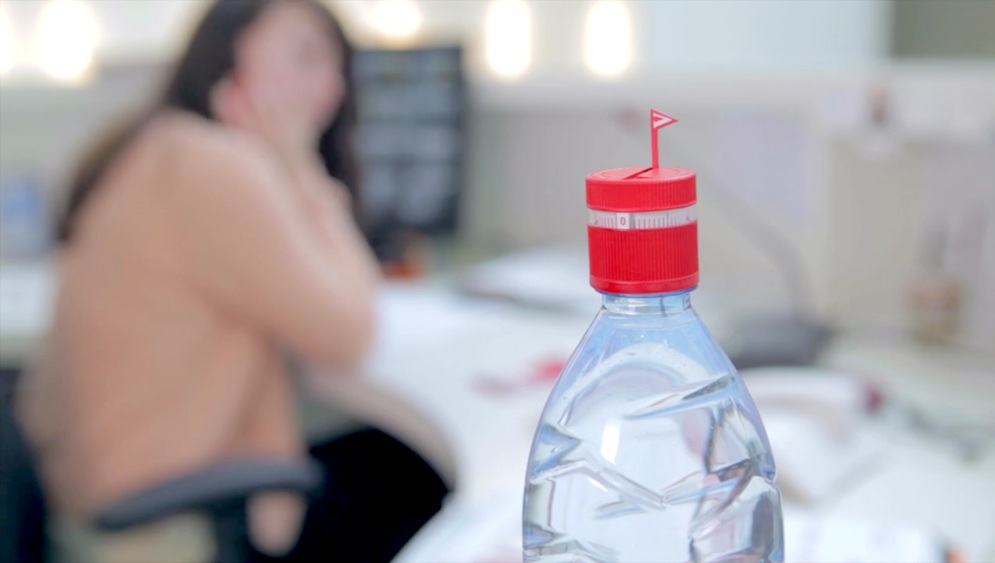 There is perhaps an ulterior motive here as it’s pretty obvious that Vittel are also encouraging customers to drink their product more often. But then again seeing as so much effort has been invested into the design of the packaging, users will likely feel more inclined to re-use the bottle – which is great! 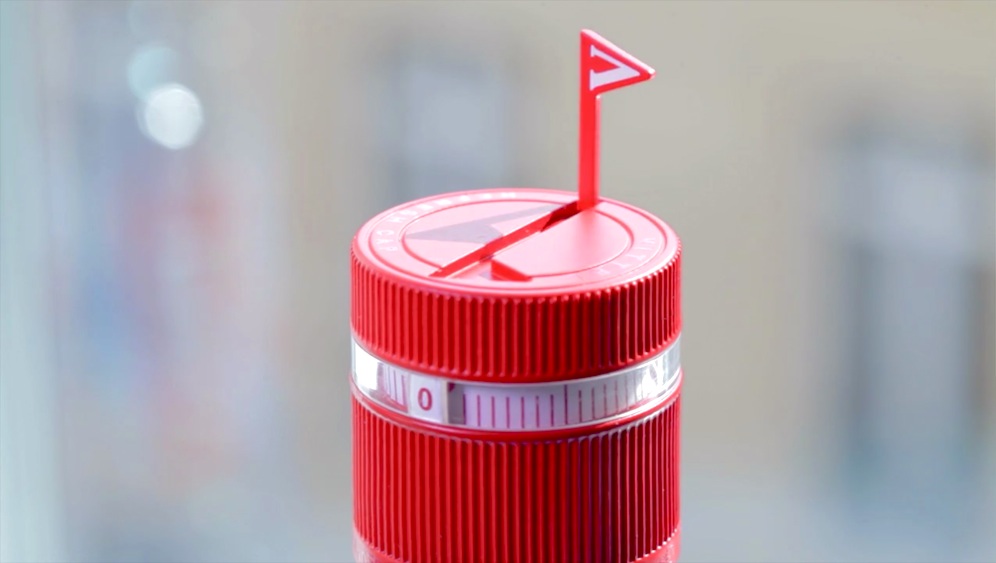 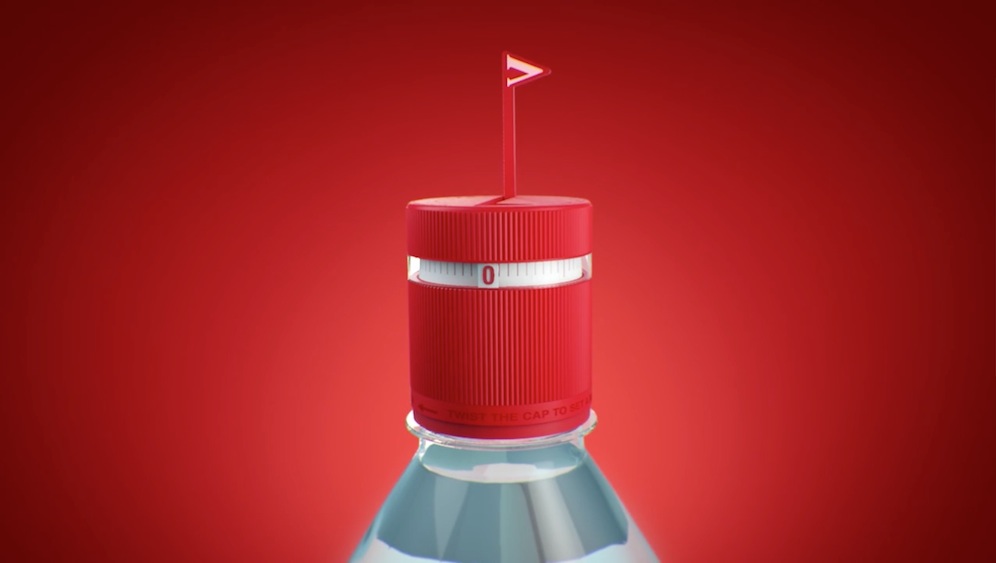