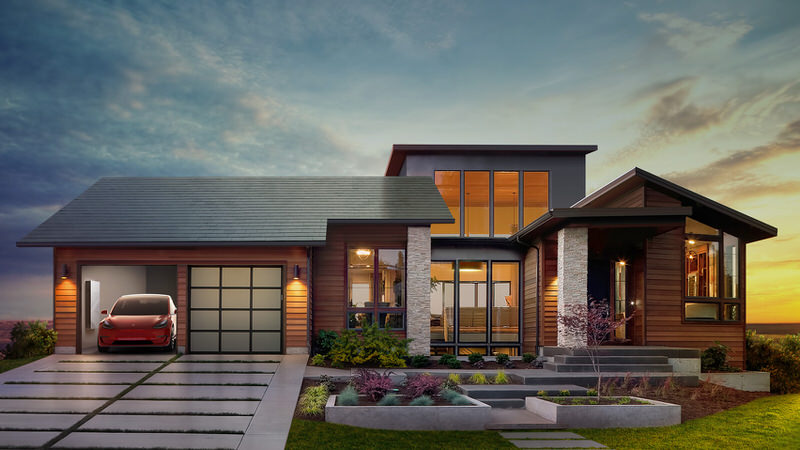 After the recent merger between Elon Musk’s Tesla and SolardCity, the companies have unveiled a residential solar roof system with both aesthetics and viability for widespread adoption in mind. Tesla’s Powerwall 2 — essentially a house battery — is capable of storing a day’s worth of electricity while SolarCity have designed a series of tempered glass roof tiles that resemble traditional tile materials such as terracotta and slate. 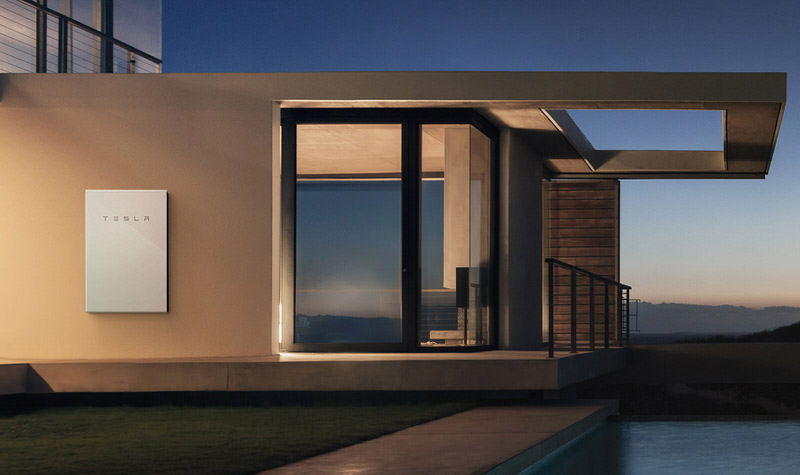 This was achievable with SolarCity’s innovative louver film, which obscures the unsightly electrical components of each tile when viewed from street level, but exposes the solar cells freely to the sun above (illustrated below). This film is coloured to resemble slate or terracotta roof tiles and is then coated with a layer of tempered glass capable of withstanding harsh weather conditions such as heavy hail. 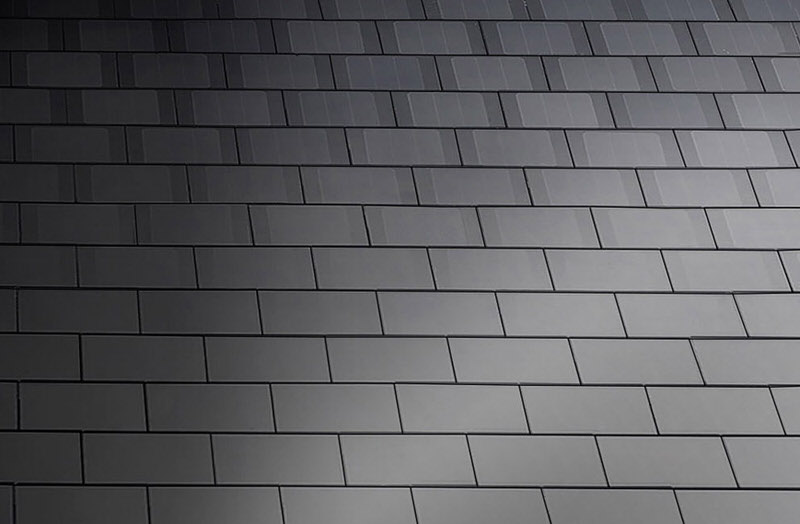 We need to make solar panels as appealing as electric cars have become, the goal is to have solar roofs that look better than a normal roof.Elon Musk

A key target with the system is that it is economically viable for standard households, and SolarCity forecast that once future utility bill savings have been accounted for, the solar roof tiles will cast less than a conventionally tiled roof.